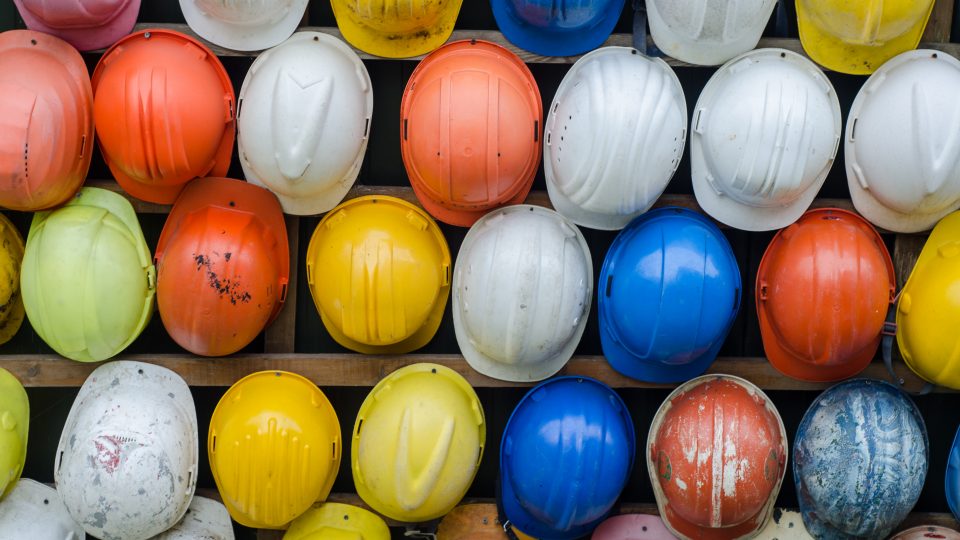 On Ash Wednesday, on Valentine’s Day, another white young man walked into another school and started shooting, killing 17 people, injuring 14 more. It was the 18th school shooting in 2018.

On Ash Wednesday and the days that have followed, new memes, new Tweets, new articles, renewed discussions about gun violence, mental illness and mental health care, poor parenting and poor discipline, more metal detectors, armed guards in schools, more restrictive gun legislation, and warning and reprimands about not discussing any of the above until later, have sprung up.

On Ash Wednesday and the days that have followed, stories and pictures of children and adults saved and physically safe but emotionally bleeding out despair, anger, grief, fear; stories of people injured and killed, sometimes in the act of saving another; stories of the lives they lived before 2:30 PM on February 14, 2018; stories of a young man who saw shooting and killing others as the best way to express his pain, have emerged.

What do we do with all of this?

Scrolling down the webpage of the pastoral letter, the first words one sees, even before the archbishop’s letter begins, are from Dr. King:

Time is cluttered with the wreckage of broken communities which have surrendered to hatred and violence. For the salvation of our nation and the salvation of [human]kind, we must follow another way. This does not mean we abandon our righteous efforts… but we shall not, in the process, relinquish our privilege and obligation to love… This is the only way to create beloved communities.

How do we clean up “the wreckage of broken communities which have surrendered to hatred and violence” when so many people in our communities don’t even realize they’ve made that surrender? How do we do it when we (I must include myself here) see and call out the hatred and violence of others without the introspection that helps us see the places and ways violence lives within ourselves? How do we do it when we separate ourselves from “them” instead of living into the very difficult “privilege and obligation to love”?

I don’t know the answers to these questions, I only have some ideas that I will offer incompletely and superficially here. I do know that the answers are not simple. I do know that there are many answers, not just one, for each question. I do know that introducing more violence, whether overt physical violence or the verbal, emotional, and spiritual violence of hatred, intimidation, domination, and dehumanization, will not decrease violence (this seems obvious, and yet also necessary to state), though they may produce a temporary sense of release, relief, power, or victory for those who express themselves that way.

I do know that the many, many tweets, posts, debates, and discussions I’ve seen rarely acknowledge that we live in a culture permeated by violence, a culture that often glorifies violence and even lifts it up as remedy, a culture that doesn’t even recognize its own violence, except in its physical forms, denying that violence is also verbal, emotional, and spiritual. I’ve noticed that addressing root causes of violence is not part of the discussion. Using nonviolence to address root causes of violence is mentioned even less. I’ve seen mostly band aid strategies that may cause temporary reprieve for some, but ultimately leave the cyclical and structural patterns of violence in place.

Archbishop Lori writes, “For, if in God’s grace we are to create the just, peaceful and compassionate society that Dr. King envisioned, we must undergo a lasting conversion of heart and mind and make a firm commitment to teach, learn and practice nonviolent direct action for social change.”

He describes the conversion this way: “Let us be clear: Dr. King’s principles are meant to change us and in changing us to change our society. They are addressed first and foremost to the heart, calling us to conversion, a conversion that leads to a different way of thinking, speaking and acting. They urge us to leave behind ‘business as usual’ and instead to find ways not only to come together but to stay together for the long haul, in peaceful dialogue and cooperation for the sake of each person’s dignity and for the common good… we will not be content to camouflage our problems but rather be spurred into action; we will be moved to address and resist injustice in our community.”

The work of nonviolence begins in our own hearts and extends outward. It begins with the recognition of our own worth, the worth of every other person and part of Creation, and our interconnection.

We must consider the conditions of others in our web of connection. As Archbishop Lori, writes, “Not to be ignored are conditions which create despair and spawn violence in our neighborhoods: lack of education, unemployment, a dearth of decent and affordable housing; a proliferation of illegal weapons; drug abuse and gangs; the disintegration of the family; homelessness; and so much more. These deep and systemic problems do violence to the dignity of real human beings created in the image and likeness of God. Even worse is the tendency on the parts of many who see continued decline as inevitable and who react to these harsh realities with indifference or jaded cynicism.”

Archbishop Lori reminds us that Dr. King’s principles are “prophetic words of hope that can light the path forward.” Even as we see so many unmet needs, we must remember that those conditions are not the whole picture, that within dire circumstances, people are persevering, people are honoring interconnection, and strengthening the bonds of community as they work together. Archbishop Lori writes, “Without denying or minimizing the tragic problems that beset our community, we need to abstain from a narrative of hopelessness that fails to see the good that is going on all around us. We need to acknowledge and actively support the efforts of many in the government, faith communities, education and non-profit communities to improve conditions, not to mention the heroic efforts and witness of many good people who live in our most underserved neighborhoods. When we fail to heed these voices and acknowledge their good work, we weave a story of despair, a self-fulfilling prophecy that only makes things worse. Hopelessness, as much as violence, destroys people and their communities.”

And so let us live into the tension between despair from seeing cluttered wreckage of broken communities—seeing the sick and the hinderers, the defilers and the destroyers—and hope from witnessing the moments of manifestation of beloved community even in the rubble— recognizing the healers and the helpers, the cleaners and the menders. Let us entertain the notion that we all have the potential for, and maybe even the experience of, embodying each of the above roles, whether destructive or constructive. Let us wonder with genuine curiosity and openness how we can facilitate our own and others’ living into the more constructive roles.

The work of construction begins in community. Whether we like it or not, we are bound together in a tapestry of interconnection. Practicing community is not always easy and we won’t do it perfectly, but we must try to honor and live into our connectedness.

The work of construction requires, as any good work does, a strong foundation. When we feel grounded and steady on the foundation, we may begin building up. Dr. King’s six principles, listed briefly below and explored more deeply in the pastoral letter and here, offer such a foundation:

Principle One: Nonviolence is a way of life for courageous people.

Principle Four: Nonviolence holds that suffering can educate and transform.

Principle Six: Nonviolence believes that the universe is on the side of justice.

The work of construction requires, as any good work does, the right tools and training. I cannot provide the tools and training here. Are resources available in your city or town? Are they available in your church? If you’d like to begin an exploration of nonviolence in your church, go here to learn more about JustFaith Ministries’ new 8-week program, Cultivating Nonviolence, Harvesting Peace.

The work of nonviolence is long work. It is not always easy, and often very difficult. It can be demoralizing, vulnerable, and isolating. It can also be life-affirming, dignity-raising, and community-building; these are gifts that violence doesn’t offer.  And in the affirming, raising, and building, it can be joyful, creative, and healing.

What do we do to respond to violence like the Parkland school shooting? We cannot change what happened. But we can work so that it doesn’t happen again. We can look within and without and make changes—personal, interpersonal, communal, legal, national, global, so that other tools besides violence are both known and available to address conflict and pain.

We can respond with nonviolence.