X
Skip to content
BlogNews & PressWho Do You Welcome Home? 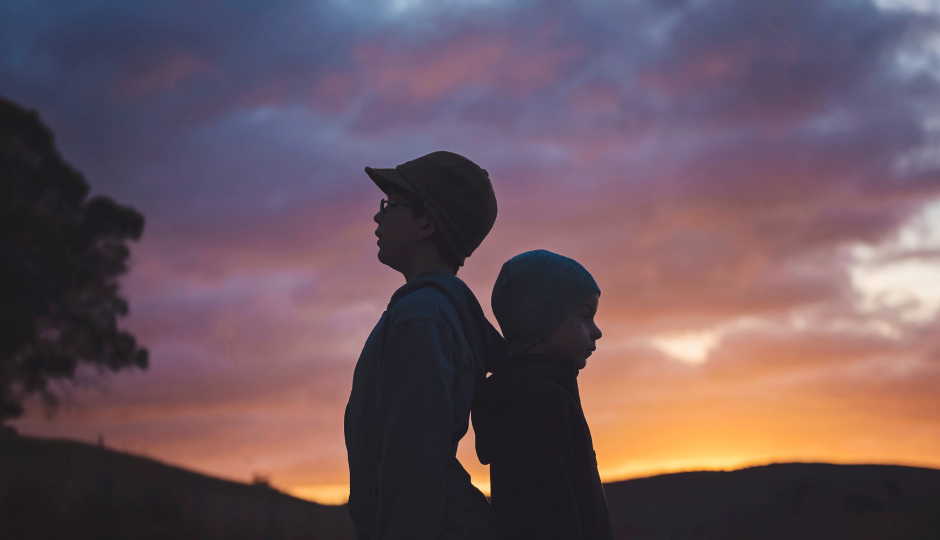 This past Sunday’s reading was the Parable of the Prodigal Son from Luke 15.  This particular passage is Jesus’ response to the Pharisees and scribes when they grumbled about his association and fellowship with tax collectors and sinners.

While this is a long parable in Luke, it can be summed up in just a few sentences. A man has two sons and the younger son takes his whole inheritance, leaves home and blows it all on partying. When he runs out of money and ends up destitute, he heads home. His father not only welcomes him with open arms, but the father throws this wayward son a party.  Of course, this infuriates the older son who has been working hard at home his whole life. The father is undeterred by the older son’s anger and invites the older son to join the celebration of the “lost son being found.”

At a surface level, this reading is incredibly profound and deeply moving. The father’s compassion for the wayward son seems to be limitless. However, a surface level reading of the Prodigal Son parable is only of the tip the compassionate iceberg. When this story is put into its historical/cultural context, the father – who is already the epitome of forgiveness and compassion – ends up being even more forgiving and compassionate. And, the most powerful line in this story ends up being, “While he was still far off, his father saw him and was filled with compassion; he ran and put his arms around him and kissed him.”

It is certainly no secret that in Jesus’ time the culture was very patriarchal. The father was the head of the family; you might even say he was the “king” of the family. If a father wanted to talk to his son, he would most likely have sent for the son. Not only that, but a son’s wayward actions would have brought shame on the whole family. It would be ridiculous to think a father, in that time and culture, would have gone running out to meet his wayward son. Put in this context, what Jesus’ listeners would have actually heard was: This father is so loving and forgiving that he is willing to look like an utter fool to meet his son wherever his son is at in his life; regardless of the son’s worst act.

Now that’s an even more powerful and deeply profound message. And, it is also a deeply unsettling message for people like me who want to hold onto grudges with both hands and not let go.

As I read this parable, I couldn’t help but think of the recent shooting in Christchurch, New Zealand. The gunman has been taken into custody and charged with the murder of fifty people; people whose only crime was going to a mosque to pray. I grieve deeply for the victims of the shooting, their families and for all the people of New Zealand. However, I also grieve deeply for the gunman.

As I think about a person like the gunman who is so filled with hate for self and others, I can’t help but wonder two things. First, had he already tried to “go home” to unconditional love and forgiveness at any point in his life? If so, would someone’s outstretched arms have changed the trajectory of his life and saved the fifty innocent victims?

The second, and much more difficult, question I ask myself when I think of the Prodigal Son parable and the gunman is: would I have it in me to “welcome him home” and forgive him for this heinous act, if he reached out for forgiveness? The short answer I come up with nearly every time is: I don’t know. Which means: I still have some work to do to embrace a Gospel sense of compassion.

I’m grateful for all who continue this journey into compassion with me. May we use the remainder of this Lenten season to take a few more steps forward on the journey to compassion. Perhaps our collective steps will change the world.