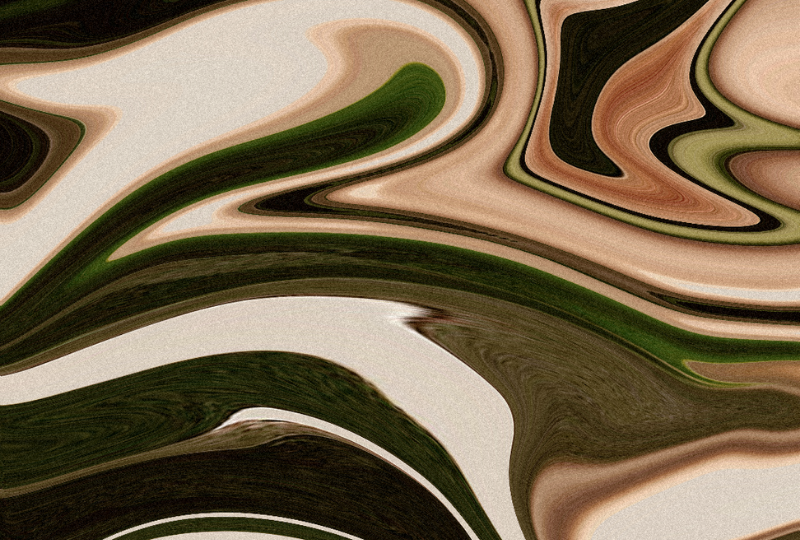 2019 marks 400 years of slavery in America (1619-2019). Thousands of people across the United States have gathered to commemorate the 400th anniversary of the birth of slavery in our U.S. history. Whites, African Americans and other people of color have come together to name and acknowledge both our history of racism in the U.S. and the racism that is still deeply rooted in our political, social and economic policies, laws and structures. This 400th anniversary has also provided the perfect opportunity for White people to reflect on, and ask forgiveness for, the enslavement of a whole race of people.

I have been especially mindful of this 400 year commemoration at this particular time. Over the past few weeks, I have been participating in a pilot group for our new JustFaith Ministries’ module on racial justice, entitled Faith & Racial Equity: Exploring Power and Privilege. I have participated in nearly every one of JustFaith Ministries’ programs over the years, but have found this particular module – by far – the most challenging and most profoundly moving. Not only have I learned a great deal about the history of race and racism in the U.S. and its influence on all aspects of community life, but I have also come face to face with my own biases; the history of racism that is weaved throughout my own family history; and all the ways I’ve benefited from racist systems and ideologies.

While it might be easier to simply leave the group or declare myself enlightened because I am not personally mean or dismissive to people of color, my early learning in the racial equity program has moved me to want to learn even more and to continue diving deeply into tough conversations about race, so I can continue to discern my part in the fight for racial equity.

Discerning the first step to being an anti-racist was fairly easy for me. As a parent of two young children, my first commitment was to begin at home and not shy away from conversations about race with my children. So, one night as I was cuddling with my six year old before bed, I asked him if there were any beautiful, Black children in his class. He said, “There are only two.” I asked him if there were any beautiful, Brown children in his class. He then said, “There is only one Brown person. Everybody else in my class is Beige.” After I chuckled out loud, I simply sat there not knowing how to respond. There was a part of me that did not know whether I should correct him and teach him about the implications of being White in America— or if I should just allow him to claim his “Beige-ness” for now. In the end, I simply said, “You mean White,” and our conversation ended there.

While the racial equity program is challenging, it has also allowed me the space to get it wrong. The program is also teaching me that I will not always know how to respond to my children when discussing race or issues of racial injustice, and I may even be ignorant or bias myself and screw it up occasionally. But, ultimately, the most important thing will be for me to just keep having conversations about race and racism, so my children do not grow up in denial about our past or present racial inequities, and will instead grow up knowing how to be anti-racists working for systemic change. After all, systemic change can only happen if there are a lot more of us “Beige” people acknowledging our privilege, and then digging in and working alongside people of color to create a world where racial justice is the norm, not the exception.