X
Skip to content
BlogNews & PressWhat Do I Tell My Children? 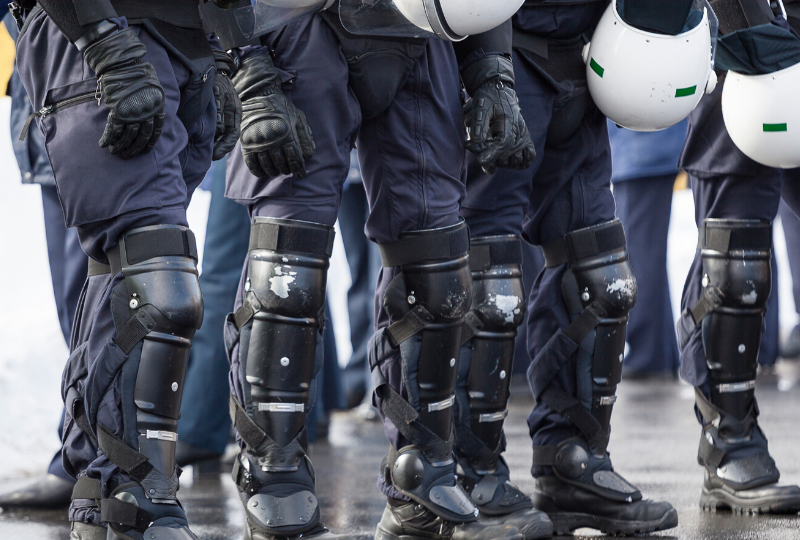 What do I tell my children about who we are, as a nation?

Over the last month, we finalized the third (and last) program in our racial justice series, “Faith and Racial Justice: Changing Systems and Structures.” The program was pretty well ready to launch just prior to the COVID-19 outbreak in the U.S. However, we opted to hold off on the launch in order to allow time for churches/small groups to adapt and prepare for a new reality in the wake of pandemic recovery.

However, within the first month of the pandemic, news reports and medical analysis revealed that communities of color are being affected by the virus at a much higher rate than their White counterparts. The COVID-19 pandemic has shined a light on economic disparities that have affected communities of color for decades. So, we opted to hold off on the launch of Faith and Racial Justice yet another month or two, so that we could incorporate information about the racial disparities that have surfaced/resurfaced over the past two months.

As I’ve been thinking about our current policies and laws and their unjust effect on people of color, I’ve wondered how I would explain these economic disparities to my children.

Then, last week, Governor Andy Beshear of Kentucky (where our JustFaith Ministries office is located) was referenced in national headlines because protesters who opposed his state COVID-19 lockdown policies hung an effigy of him from a tree on the Capitol building lawn. Protesters fastened a sign to the effigy that read “Sic Semper Tyrannis,” which means “thus always to tyrants,” a phrase that is believed to have been yelled by John Wilkes Booth after he assassinated President Abraham Lincoln.

And, I wondered what I could possibly tell my children about an act that was as equally horrifying as it was repulsive? Here, in what we believe to be the “greatest nation on earth,” protesters resorted to acts of terror and intimidation in their opposition of policies that were enacted simply to ensure the safety and well-being of all Kentucky residents. In their fury, the opposition was emboldened enough to display a symbol of one of the most tragic, and least acknowledged part, of our American history (next to slavery itself): lynchings. While Governor Beshear is White, African Americans were the primary victims of lynchings. And, once again, the lives and experiences of our African American brothers and sisters were at the forefront of my mind.

George Floyd’s death came only a couple of weeks after the nation awakened to the murder of Ahmaud Arbery that took place earlier this year. Arbery was an African American man who was jogging through a neighbor and was killed by a father and son who chased Arbery down, confronted him, and shot him – all because they thought he looked like a suspect in break-ins they had been having in their neighborhood.

Visions of Trayvon Martin, Tamir Rice, Freddie Grey, Philando Castile, Michael Brown, Eric Garner, and many other African American men (and women) that died too young or too early ran through my mind. Worse, I thought about all of the other African Americans and other people of color who have died needlessly, who we do not even know about, because their deaths were deemed unworthy of a news report or investigation.

I’ve asked myself all day: How do I explain this to my children? How do I explain this blatant disregard for people of color – particularly African Americans? More than this, how do I explain why so many of my White peers are not vocalizing their outrage? Why, at the highest levels of our government, is there not a demand that we act like the “greatest nation on earth” and refuse to tolerate such blatant racial injustices?

I ask you again, how do we explain it to our children…?

Update: Given the events of the last week, we felt it was our duty to move up the launch of our third program in the Racial Justice Series.  It is critical now, more than ever that faith communities engage in these conversations.  We hope many will use it, and the other two programs (“Faith and Racial Equity” and “Faith and Racial Healing”), as a way to bravely confront systemic racism.