X
Skip to content
BlogCatching LightTo the Ends of the Earth 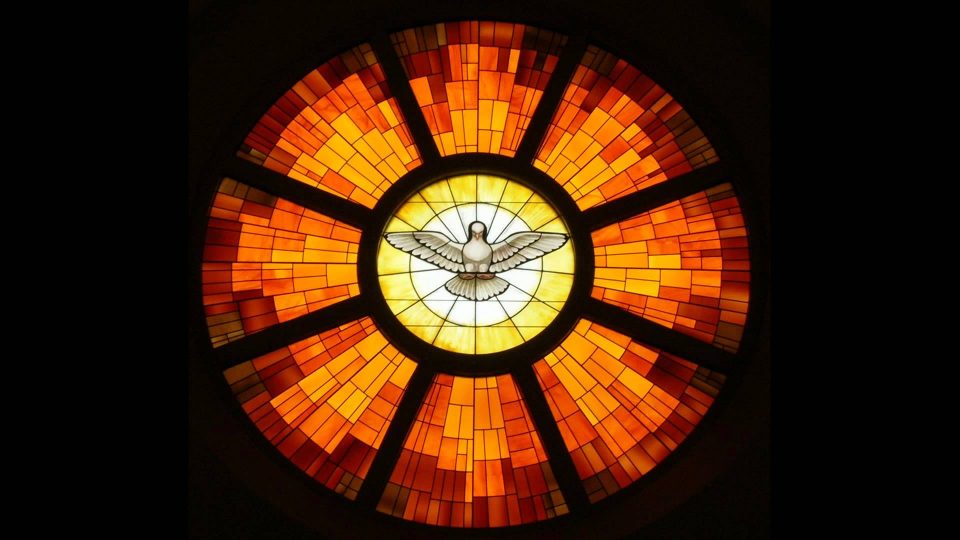 The Christian world just celebrated the Feast of Pentecost. In our liturgical calendar, Pentecost ends the Easter season and opens what is traditionally known as “Ordinary Time.” The current portion of Ordinary Time will lead us all the way to Advent, when Jesus’ life events will start to mark the passing of our weeks again.

The months between Pentecost and Advent are also known as the time of the Church, a time to celebrate the success of the Christian faith and the growth of the Church. The Book of Acts tells us the story of the early Church; it all starts with Pentecost in Acts 2.

After Jesus’ Ascension, the disciples are gathered in Jerusalem awaiting the coming of the Holy Spirit as promised to them. A loud noise is heard and tongues of fire descend from the sky and touch each apostle; filled with the Spirit, the apostles start preaching in other languages and, by miracle, each person in the crowd can hear them in his/her own language.

To describe those uncommon events, Luke uses imagery similar to both God’s apparition at the Mount Sinai (Exodus 19:16-19) and Jesus’ baptism (Luke 3:21-22). Such important allusions indicate that a new covenant is being established that day between God and humankind while the apostles receive the authority to start their own ministry and preach the Good News to the world. As the list of nations suggests, representatives of every known country are present in Jerusalem to witness the events and their presence anticipates the proclamation of the new covenant to the entire world (Acts 1:8). Despite Jesus’ death and departure, the Gospel will live and be announced to all.

In that sense, Pentecost is a message of survival and hope, of perseverance and faith, of community and equality. This is the story of Pentecost I grew up hearing.

I was born in the early days of the month of June; thus, my birthday often coincides with Pentecost. Back in my home country, Switzerland, Pentecost and the Monday after Pentecost are a national holiday and we enjoy a long 3-day weekend. Growing up, I got accustomed to celebrating my birthday during those special days when we would often gather for a family meal or take a trip. On the Pentecost Sunday, my church would usually celebrate Confirmations, it was always a big ceremony, with a lot of people and singing and colorful flowers. In my own context, I always thought of Pentecost as the celebratory feast that, indeed was bringing our Christian faith full circle!

I realized much later that in other parts of the world, however, the message of a universal conversion, the conversion of every nation “to the ends of the earth,” may resonate differently. My early understanding of Pentecost was challenged by voices from other parts of the world who may have heard in the story a desire to impose Christianity at any cost in countries around the world? Could it be that colonialism finds some of its roots in a distorted interpretation of Pentecost?

Over the past few years, the rise of an African theological discourse has shed light in new ways on how Western Christianity used the Bible as a tool for oppression and colonial power. In stark contrast with the original Pentecost story, the actions of the Church became in many cases violent, destroying nations, bringing a message that silenced other voices. From its origins as a group of poor people mourning the death of Jesus in Jerusalem, Christianity became an Empire that fully embraced power. This is a side of our history I needed to learn and that contemporary Christians need to keep in mind.

But as we re-read the story of Pentecost through the lens of colonial history we can experience the text in new positive ways as well. For instance, the list of all the nations that are witness to the descent of the Holy Spirit is traditionally read as a way to encompass the entire world in the mission of the early Church. Recent interpretations suggest that this very list translates in fact an act of resistance against the Roman Empire celebrating diversity and plurality:

The catalogue of nations, once under Roman Empire is now depicted by Luke as being proselytized by the early Christian movement. Roman historians… had claimed authority on these twelve kingdoms and Luke counters their imperial ideology by claiming that the nations were under the new master, who is Jesus Christ. (I. Kamudzandu, “The Holy Spirit as the Decolonizing and Re-Negotiating Power in Luke,” online source, p. 7)

Empires get rid of the name of the countries they invade and control (think about the age of the USSR and the number of countries that have been reborn since its fall in 1989.) Luke, however, names each nation and highlights the fact that they speak different languages. What matters here is that under Christ’s reign no one will be erased from the map!

As we are entering the Ordinary Time of the Church, how can we make sure that we become as inclusive as possible, as respectful of our differences as possible, and thus demonstrate to the world the power of the Holy Spirit?