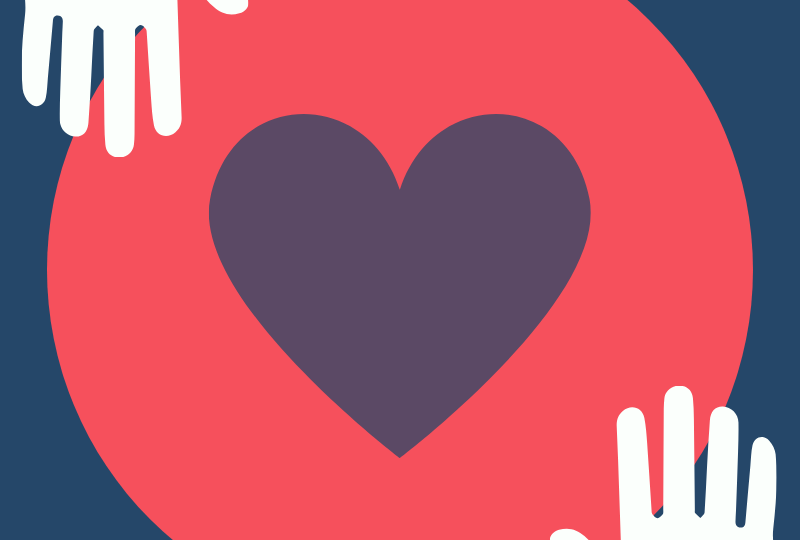 This past week I found myself thinking about an online video by filmmaker Julia Bacha. Julia has spent over twelve years documenting Israelis and Palestinians who are trying to end the conflict in the Holy Land by peaceful means. In the video, Julia says, “Violent resistance and nonviolent resistance share one very important thing in common – they are both a form of theater seeking an audience to their cause. If violent actors are the only ones constantly getting front page cover and attracting international attention, it becomes very hard for non-violent leaders to make the case to their communities that civil disobedience is a viable option.”

Then she continues to share about what she calls the “Power of Attention.”  She says, “The surest way to make your child throw increasingly louder tantrums is by giving him/her attention the first time he/she throws a fit.  The tantrum will become what child psychologists call a ‘functional behavior.’ Parents can incentive or dis-incentivize behaviors simply by giving or withdrawing attention to their children.  The same is true of adults, too.  The behavior of entire communities and countries can be influenced depending on where the international community chooses to focus its attention.”  And then she sums up this idea by saying, “I believe at the core of ending the conflict in the Middle East and bringing peace is for us to transform nonviolence into a functional behavior by giving a lot more attention to the nonviolent leaders on the ground today.”

As I thought about Julia’s words, I found myself again, reflecting on two things: What am I – what are we in the U.S. – giving our attention to today? How are we practicing nonviolence in today’s world?

Certainly, if what’s on the evening news or in our Twitter feeds is any indication of what many of us in the U.S. are giving our attention to today, then it seems we have some work to do in the way of embracing nonviolence. It’s not just the physical violence that is happening around us on a daily basis – rapes, murders, mass shootings, human trafficking, and international conflict – but it’s also unchecked hateful and demeaning rhetoric that plows fertile ground for emotional and physical violence.

Just over the past few weeks, I’ve watched while our elected officials, individuals holding some of the highest levels of office, have engaged in name calling, have spewed hate-filled rhetoric, and have made public threats. It’s certainly unbecoming of us in the U.S. and it is definitely unbecoming of anyone who identifies themselves as a Christian. Even my four year old and six year old can readily tell you what’s okay to say or do to others and what is not okay.

So, as we celebrate the life and witness of Dr. Martin Luther King, Jr. this week, I would like to give my attention to Dr. King’s witness of nonviolence. Dr. King never disparaged, degraded, or threatened another person or leader. He demanded much better of those in his congregation and those involved in the Civil Rights Movement – especially Christians. In one of his many speeches, King said these words,

We are here this evening because we’re tired now. And I want to say that we are not here advocating violence. We have never done that. I want it to be known throughout Montgomery and throughout this nation that we are Christian people. We believe in the Christian religion. We believe in the teachings of Jesus. The only weapon that we have in our hands this evening is the weapon of protest. That’s all.

May we honor Dr. King’s life and legacy by regularly protesting violent words and actions.  May we demand as much attention on common decency and nonviolence, as we put on ugliness and violence.  May we “let it be known in our communities and throughout this nation that we are Christian people.”