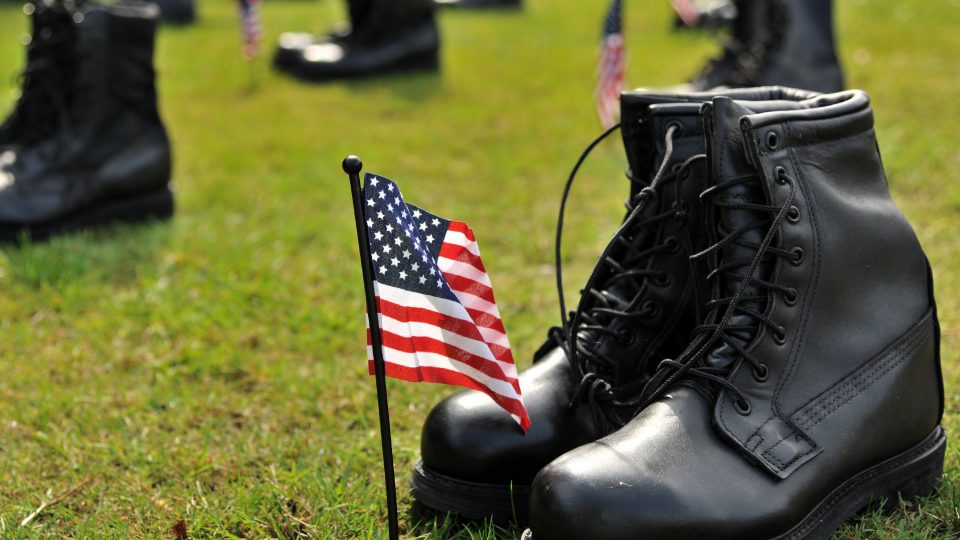 I remember my history classes, sometime in high school I guess, when we learned about the Hundred Years’ War that opposed France and England between 1337 and 1453. The idea of a war lasting for a century seemed unfathomable; especially when you are young, a century seems like eternity!

I know now that what historians have named the Hundred Years’ War is in fact a complex series of conflicts between France and England that stretched over a very long period of time; whether it was 100 years, or more, or less, historians have divergent ways of counting time. Did it destroy part of Europe? Undoubtedly!

The concept of Total War was born after World War I; it aptly defined what was understood to be a new form of war, a “war that is unrestricted in terms of the weapons used, the territory or combatants involved, or the objectives pursued, especially one in which the laws of war are disregarded.” From today’s vantage point, many wars of the past can be called total wars, including the Hundred Years’ War; the 20th century didn’t invent it.

There is war and there is total war… As U.S. citizens, we are living today in the blurriness of this distinction and it allows the majority of us to ignore the reality of what it means to be a nation at war. The U.S. is at war with Afghanistan; yet, unlike many Afghanis, U.S. citizens in general are not exposed to the reality of what could be called a total war. The war is happening somewhere else, on another continent, far from our daily life.

The conflict in Afghanistan represents the longest war in U.S. history! Sixteen years is not a hundred years, and yet it seems like an eternity! And a few days ago, we learned that the U.S. will not be able to pull out of Afghanistan; on the contrary, 4,000 additional men and women will be deployed to Afghanistan and fight.

The estimated cost for this war is about $1 trillion, although some economists argue over the details of the bill and what it actually includes; honestly, for me and my lay eyes, a difference of a few millions here or there doesn’t really matter! Furthermore, this estimate doesn’t take into account the actual cost of human lives, families who lost a son, a daughter, a father, a mother… How could it be calculated?

What are we as people of faith to do with this reality?

A first and important step is definitively to stay informed and not pretend this war doesn’t exist. I wonder, for example, how many school kids hear about the Afghan war.

Another step is monitoring the federal budget: where is our money going? How much of it is dedicated to war? How much to peace efforts? To taking care of our veterans?

Pope Francis has certainly taken a clear (and controversial) stand against the arms trade and stated several times that making and selling weapons represented an unethical, un-Christian business. To one degree or another, various Christian groups are advocating against arms trade, among others: Fellowship of Reconciliation, Pax Christi, The American Friends Service Committee, and Christians for Economic Justice. From this perspective, pacifism is seen as a fundamental Christian value; and Matthew 5:9, “Blessed are the peacemakers” serves as one of the main scriptural references supporting this view.

There is a debate among Christians about pacifism. The Bible itself reflects some elements of this debate and one can easily find texts to prove or disprove that pacifism is a Christian value. Amidst those contradictions, it is important to keep in mind two elements of pacifism. First, pacifism is not simply about war vs. no war; as a vision for peace, pacifism addresses all forms of violence. Second, pacifism is not a mere disengagement from world affairs; it requires being creative and finding other answers to conflicts than the typical answers we have been using in most situations.

Scholars in peace studies make an essential distinction between negative peace and positive peace, the former being the absence of war or violent conflict, the latter designating the restoration of a just and egalitarian society. We are a country at war and we paradoxically think we live in peace. But if we expand our definition of peace, do we live in peace?

While the White House was announcing that the war in Afghanistan, the longest war in U.S. history, was not going to end any time soon, I had the opportunity to attend a meeting for the Poor People’s Campaign. It was a powerful reminder that peace is not the mere absence of war or violent conflict. Poverty, racism, militarism is alive and well in the current U.S. context; looking at it through the lens of positive peace, we are not in a peaceful country! We cannot simply export war and forget about it.

The exploration of Christian peacemaking and nonviolence is a life-long task! It will be the focus of a new JustMatters module that JustFaith Ministries will release in February 2018. I look forward to learning from the JustFaith Ministries community as small groups undertake this work next year.

“War is unthinkable in a society of autonomous people who have discovered the connectedness of all humanity,
who are unafraid of alien ideas and alien cultures,
who know that all revolutions begin within and that you cannot impose your brand of enlightenment on anyone else.”
~Marylin Ferguson~