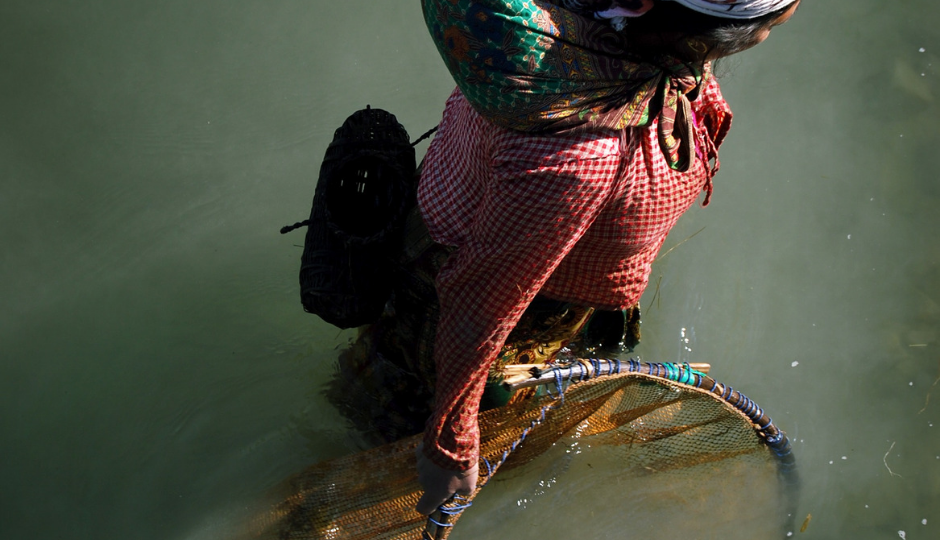 A couple of years ago the ONE Campaign, an advocacy organization taking action to end extreme poverty and preventable disease around the globe, launched a campaign called “Poverty is Sexist.” According to their website (www.one.org), the Poverty is Sexist campaign was created because “nowhere on earth do women have the same opportunities as men.”

While the title of this campaign may be a little startling at first, and while some may believe there are at least a few places where women have the same opportunities as men, there certainly is something to the idea that poverty and injustice disproportionately affects women and girls.

According to a report issued just a few years ago (2012) by the U.S. Government Accountability Office, after a divorce, women’s household income fell by 41 percent (on average), almost double the loss men experienced. According to Oxfam International, women across the globe earn 24 percent less than men today and, at the current rate of progress, it will take 170 years to close the gap. A 2017 Pew Research Center analysis of median hourly earnings for both full- and part-time workers in the U.S., put women’s earnings in the U.S. at 82% of what men earned. And, to add insult to injury, according to a new report from the United Nations Office on Drugs and Crime (UNODC), the vast majority of all human trafficking victims – some 71 percent – are women and girls; with refugees and immigrants being especially vulnerable. (The Polaris Project affirms this statistic by putting women and girls at 75% of trafficking victims.)

Whether we are talking about poverty or injustice in the U.S. or globally, men are consistently faring better than women and are significantly less prone to violence.

In a month when we celebrate International Women’s Day, it’s a great time to reflect on how our faith calls us to address the injustices faced by women world-wide. Or, if our faith tradition has not called us to address gender inequality, perhaps it’s a good time to ask, “Why not?” While the Christian scriptures were recorded in a time when women were commonly treated inferiorly to men and even considered property, Jesus regularly broke with culture and custom to treat women the same way he treated men.  And, there’s certainly nothing in scripture that would support women receiving less pay than men for the exact same work, or women bearing the brunt of the violence in our world simply because they’re women.

The Pakistani activist and youngest Nobel Prize laureate, Malala Yousafzai, said, “I raise up my voice — not so I can shout, but so that those without a voice can be heard … we cannot succeed when half of us are held back.” Regardless of your gender, this Lent would be a great time to stand up for the “half who are held back” and to continue to forge a more equitable path forward for the world’s mothers and sisters, daughters and grandmothers. Only then will we be able to embrace Paul’s words in Galatians 3:28, “There is neither Jew nor Gentile, neither slave nor free, nor is there male and female, for you are all one in Christ Jesus.”