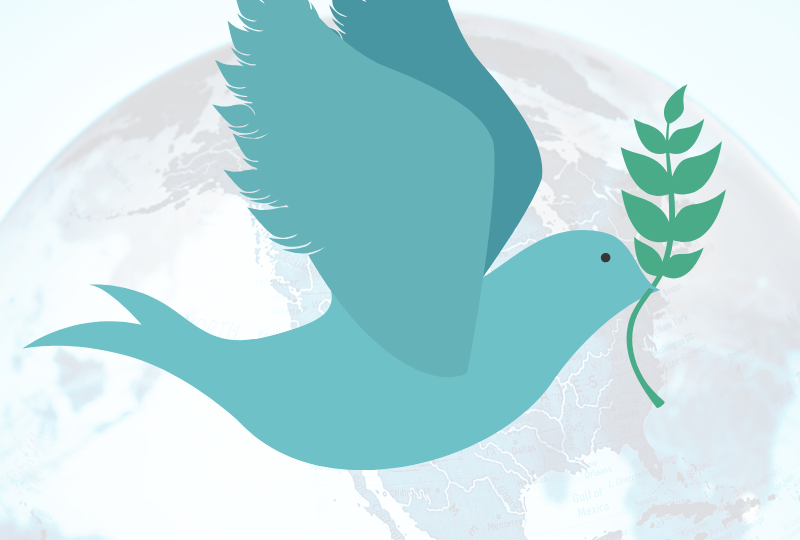 In 2005 when I was coordinating the JustFaith program in Des Moines, Iowa, two or three of our JustFaith groups came together to do an immersion at a Muslim house of prayer. One of the leaders of the Muslim community met with our group and shared about the five pillars of Islam (three of which are identical to pillars of Christianity: prayer, fasting and almsgiving).

At one point, the Muslim leader said to our group, “Feel free to ask any questions you like.” Someone in our group immediately quizzed him about the meaning of the word “jihad” and if it was a regular part of Islamic tradition/belief. While jihad is often defined as a holy war, the Muslim leader’s explanation of jihad was much more in line with our U.S. notion of self-defense. He then shared the following words that were deeply moving and have stayed with me ever since: “Muslims in the U.S. are twice victims. First, we are victims of radical, fundamentalist Muslims who take our religion and distort it into something we don’t even recognize. Then, we are victims of discrimination and hatred in the U.S. because of them.”

As I write this we are just over a month from the shootings in Christchurch, New Zealand, where 50 people lost their lives when someone opened fire at two different mosques. We are also just under two weeks since over 350 people lost their lives at three different Christian churches in Sri Lanka. And, it has only been ten days since a woman lost her life and three others were injured in a California synagogue shooting.

What’s even more disturbing is how frequent and how often hate crimes have rippled throughout the world over the last few years. As I was looking up current data about the Christchurch mosque bombing, the first several headlines that came up were:

For me, the answer is simply to keep advocating against it, no matter how tired I am; no matter how cynical I’ve become; regardless of whether or not I see immediate results. Desmond Tutu, an Anglican cleric and South African leader who fought against apartheid has said, “If you are neutral in situations of injustice, you have chosen the side of the oppressor. If an elephant has its foot on the tail of a mouse and you say you are neutral, the mouse will not appreciate your neutrality.”

Nor will the families who have lost loved ones in bombings and shootings, simply because of the way they worshiped the exact same God.