X
Skip to content
BlogCatching LightTaxes, Talents, and the Kingdom of God 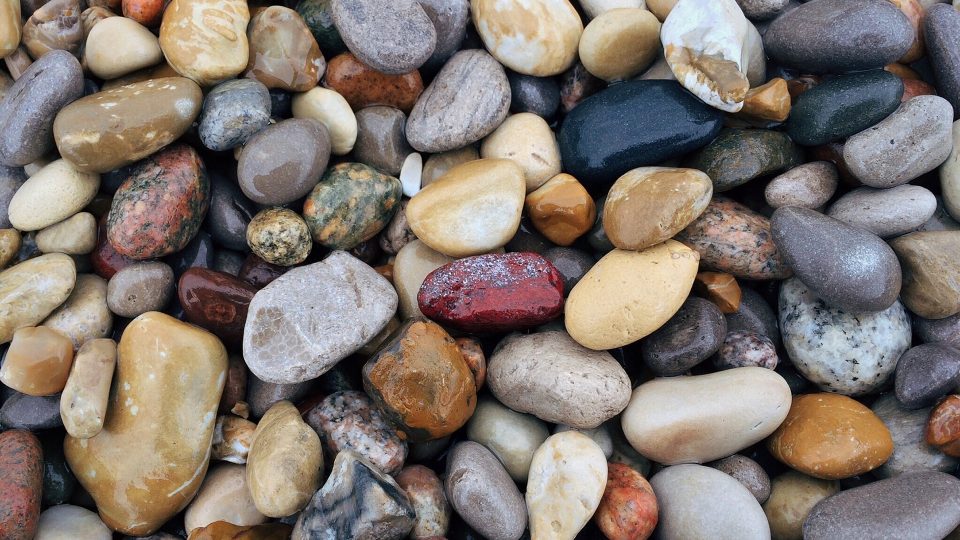 April is tax month in the U.S. and due to many debates around the new federal budget as well as the President’s release of his tax return, a Tax March is announced on April 15. Some people are planning on being in the street that day, protesting the current trend in federal spending as well as the business-like model of some of the policies recently approved. Whether or not we are planning on participating in this protest, it may be a good time for each of us to reflect on our economy and some of the disparities it creates. To that end, I suggest going back to one of Jesus’ parables.

Do you remember the parable of the talents in Matthew’s Gospel (25:14-30)? The story goes like this: a man leaves on a trip and entrusts his business to three of his slaves. Upon his return, the first and second slaves have doubled the amount of money they were given (respectively 5 and 2 talents, a very hefty sum of money at that time); the third one, gives back exactly what he received, one talent, not a penny more, not a penny less, having buried his only talent to keep it safe.

The Greek text stays vague about the identity of that man and actually uses the general word that designs any human being (anthropos) to introduce him to the readers. However, in 1611 the King James translation added the following small sentence to the original Greek manuscript: For the kingdom of heaven is as a man travelling into a far country… And since then, for the English-speaking world, the parable has generally been read as an illustration of the advent of God’s kingdom and ultimately as an illustration of God’s judgment for those who do not multiply the talent they receive. The traditional interpretation of the parable thus identifies the master with God and the slaves with the faithful believers who work tirelessly to grow the (monetary) gifts they received.

The parable ends, however, on a rather harsh note and depicts at the end an abusive master who takes what is not his: You knew that I reap where I have not sown and gather where I scattered no seed? Then you ought to have invested my money with the bankers, and at my coming I should have received what was my own with interest. So take the talent from him and give it to him who has the ten talents. For to everyone who has will more be given, and he will have an abundance. But from the one who has not, even what he has will be taken away.

Is this what Jesus’ message is about? Taking what is not yours, making the rich richer and the poor poorer? Challenging the traditional interpretation of the parable and going beyond King James translation, some contemporary theologians (Ched Myers and Walter Wink among others) have formulated an alternative interpretation of the parable. In a short article, Ched Myers and Eric DeBode, present the main points of this alternative reading; three of them stick out as I am reflecting on this text:

Altogether, the theologians who espouse this alternative reading of the parable of the talents understand it as a clear and strong critique of our capitalist system where the rich get richer and the poor poorer and where exploitation is the base of an economic system benefiting only a few.

Since I joined JustFaith Ministries, I have heard many times how Matthew 25:31-46, the text where Jesus calls his followers to feed the hungry, welcome the stranger, clothe the naked, visit the imprisoned… is at the center of our mission. Matthew 25 follows directly the parable of the talents; and the connector between both texts may well be the third slave who, thrown out of his master’s house, is now among those in need of food, cloth, and shelter!

The next question then is: who is the third slave? For too long, thanks to King James translation, we saw the third slave as the bad guy, the one unable to fructify God’s gifts and therefore fully deserving God’s punishment. What if the third salve is in fact the one resisting an unfair economic power? Are we called to take care of him too? Or are we called to resist with him, running the risk to be thrown out with him?