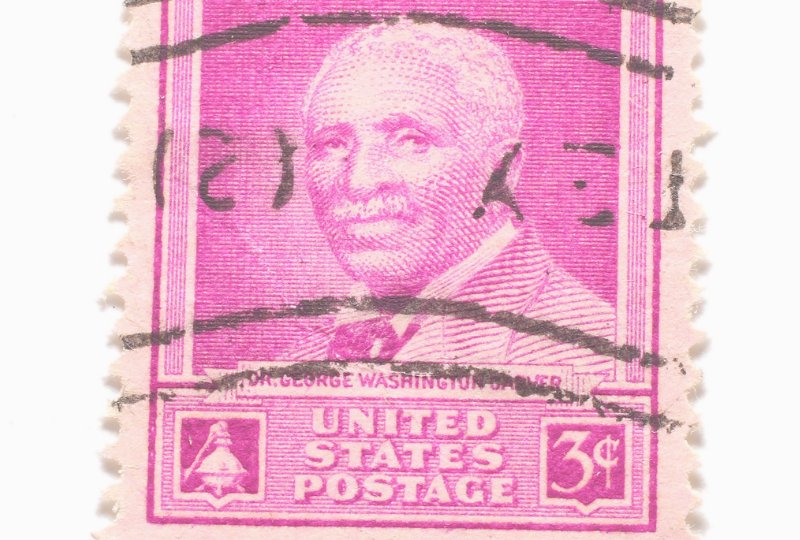 In October, I wrote a letter to the editor of our Louisville newspaper. The letter was only two short paragraphs. In the first, I simply shared that I had participated in a meaningful course led by Dr. Lewis Brogdon called “The Radical King” offered by Simmons College of Kentucky (a JustFaith Ministries partner on our racial justice series). In the second, I stated:

As protests continue in Louisville around the killing of Breonna Taylor and racial unrest continues across the U.S., engaging in the study of Dr. King’s life and witness has been a critically important framework for understanding the systemic racism that is alive and well in our country today. I’m grateful to have had the opportunity to explore one of the greatest intellectual minds of the last century and even more grateful for the understanding this course has provided. I applaud Simmons College for offering this important and relevant class at this time in our history and encourage others to explore this wonderful opportunity.

Shortly after the letter was published, I received a three-page hate letter in the mail.

A few weeks later, Dr. Brogdon and Simmons College graciously agreed to offer a slightly shorter version of “The Radical King” class for our national JustFaith Ministries audience (taking place right now). As we promoted it through social media, we had to hide several racist replies from public view.

Meanwhile, I received a note from someone who wrote three pages of negative feedback about our “Faith and Racial Equity” program, in which the person referenced the Constitution and the former President in support of her opinion of our Christian-based program, but never once referenced what our faith says about racism.

These reactions are pretty benign compared to what many have faced or are currently facing for naming racial injustice. After all, Dr. King was assassinated for his words. What these reactions affirm for me is, 1) how easily the mere invitation to learn something about our history of racism incites racist responses and, therefore, 2) how much work there is to do – especially for those of us who are Christians, especially for those of us who are white Christians.

Why does the idea of learning from our past and allowing it to inform our present elicit such a strong, negative reaction? In fact, learning history in its entirety is exactly how we learn not to repeat what shouldn’t be repeated. For example, in 2021 we don’t publicly crucify people on crosses and we don’t burn people at the stake; we learned from our past and it informs our present.

So, during this Black History Month, I beg us to go deeper than simply learning about the contributions of African Americans like George Washington Carver or Katherine Johnson. I invite us to delve deeply into all the adversity they faced in response to their contributions. I encourage us to read beyond the short snippets of King’s speeches that make inspiring social media posts, and to grapple with the statements that ended up getting him beaten, jailed and killed, the parts in which he was calling all of us to be our better selves, to be Christians.

Once we’ve been exposed to the deeper story of African Americans during this Black History Month, let’s ask ourselves what being our best selves looks like today for us Christians. Let’s acknowledge and reckon with the hard parts of our Christian history, learn from it, and then allow it to inform us in a way that keeps us from repeating the mistakes of our past so we can live more fully into God’s vision for the world.