X
Skip to content
BlogMosaicSteadying the Foundation of Our Shaking House 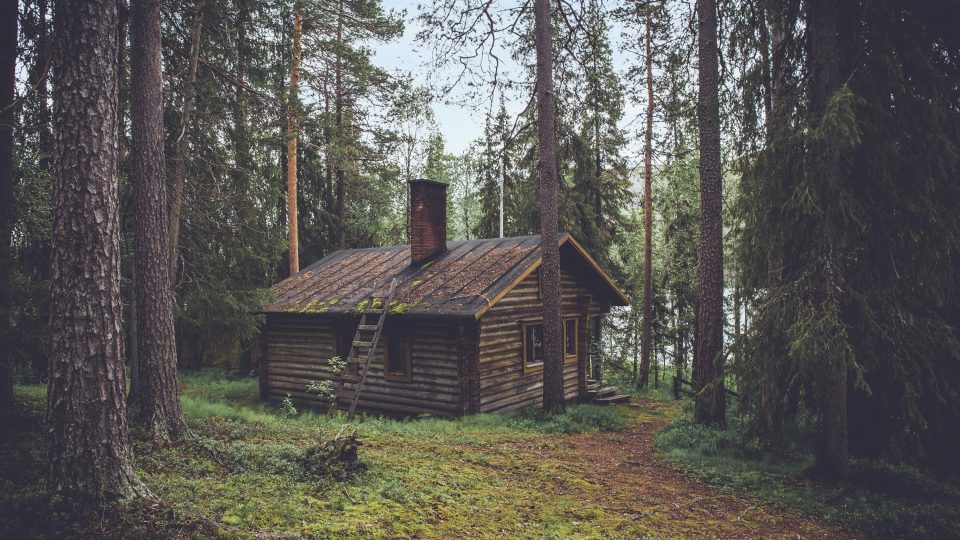 “Therefore everyone who hears these words of Mine and acts on them, may be compared to a wise man who built his house on the rock.

And the rain fell, and the floods came, and the winds blew and slammed against that house; and yet it did not fall, for it had been founded on the rock.

Everyone who hears these words of Mine and does not act on them, will be like a foolish man who built his house on the sand.

The rain fell, and the floods came, and the winds blew and slammed against that house; and it fell—and great was its fall.”

As I begin to write, we are one week from Election Day. By the time you read this, we’ll be only a few days away. I will admit that I am worried about what may happen. Will some people use violence to express their dissatisfaction with the results? Will acts of intolerance and hatred continue to increase as they have over the last months? Will the men and women we elect legislate in a spirit of common good or partisan agendas? From a personal to a national level, there is so much work we need to do. Our country is so wounded, so deeply torn, so in need of healing that I wonder how we will do it.

In Walking with the Wind, Congressman John Lewis tells a story from his childhood. He was four years old, and terrified of storms. He and his cousins were playing when a terrible thunderstorm blew in. His aunt’s small house was the closest one to where they were playing. Lewis and his fourteen cousins sought shelter:

Aunt Seneva was the only adult around, and as the sky blackened and the wind grew stronger, she herded us all inside…

The wind was howling now and the house was starting to shake. We were scared. Even Aunt Seneva was scared.

And then it got worse. Now the house was beginning to sway. The wood plank flooring beneath us began to bend. And then, a corner of the room started lifting up.

I couldn’t believe what I was seeing. None of us could. This storm was actually pulling the house toward the sky. With us inside it.

Our country feels like that house, foundation built on precarious ground, with the corner lifting up, gusts threatening to lift us, toss and turn us in a frenzied swirl until we crash into an unknown that doesn’t look promising.

I wonder what I can do. How can I help keep us planted firmly on solid ground? What can I do to fortify the foundation that holds us? I am only one person.

In the middle of the second presidential debate I turned off the TV, too frazzled by the toxicity I was absorbing. Though I have posted and likely will continue to post articles on social media that shine a harsh light on some of the darkness of our times, I knew that I needed to be equally intentional, more intentional, to share the gentle luminosity that warms, nourishes, and sustains. In my journal, I had been recording a daily gratitude list. Sharing that list publicly seemed like one way to counter the toxicity and sprinkle some brightness around. The night of that debate, before going to sleep I posted my gratitude list for the day:

-being back with my wonderful church community after a few weeks away
-getting a bit of catch-up time with a friend and soaking in the sweetness of her five-month-old son
-walking & talking around the Cherokee Park Loop
-making plans
-yummy pumpkin ravioli from Trader Joe’s
-friends who show up, stand up, speak up for justice
And so much more…

I’ve shared my list, humble though it may be, every night since then. I imagine I will continue even after the election. Most days my lists include a combination of people in my life, activities I enjoy, and some aspect of Creation’s beauty. Even on rough days, I’ve had plenty of reasons to be grateful. I am more aware of Life’s silver linings. But is it enough?

That was when Aunt Seneva told us to clasp hands. Line up and hold hands, she said, and we did as we were told. Then she had us walk as a group toward the corner of the room that was rising. From the kitchen to the front of the house we walked, the wind screaming outside, sheets of rain beating on the tin roof. Then we walked back in the other direction, as another end of the house began to lift.

While I don’t know that my practice was the inspiration, I have noticed that several other friends have begun to share their own gratitude lists. Amid the screaming political rhetoric, sheets of anger and fear beating our house, we take hands, affirming our need and gratitude for each other, and use the gifts, the sustenance – physical, mental, emotional, spiritual – of each day to walk together from one end of the house to the other in our efforts to hold it down.

We list-makers are not naive about the challenges we face. But those challenges are not the whole picture. Cognizance of all that is right renews our energy as we forge ahead. Collective awareness of the abundance of good, of our strength together, gives us the courage to stay in the house and keep walking to where grounding is jeopardized. When the storms calm, bonded from walking with the wind, we can work together to reinforce the foundation.

More than half a century has passed since that day, and it has struck me more than once over many years that our society is not unlike the children in that house, rocked again and again by the winds of one storm or another, the walls around us seeming at times as if they may fly apart.

You and I. Children holding hands, walking with the wind. That is America to me—not just the movement for civil rights but the endless struggle to respond with decency, dignity, and a sense of brotherhood to all the challenges that face us as a nation, as a whole.

As winds whip around us, I offer these questions:

As you look at your life, our country, and our world, what is going right?

For what and whom are you grateful?

Whose hands do you grab to steady our house?