X
Skip to content
BlogNews & PressSpirituality and the 4th of July: An Unlikely Duet in Five Parts 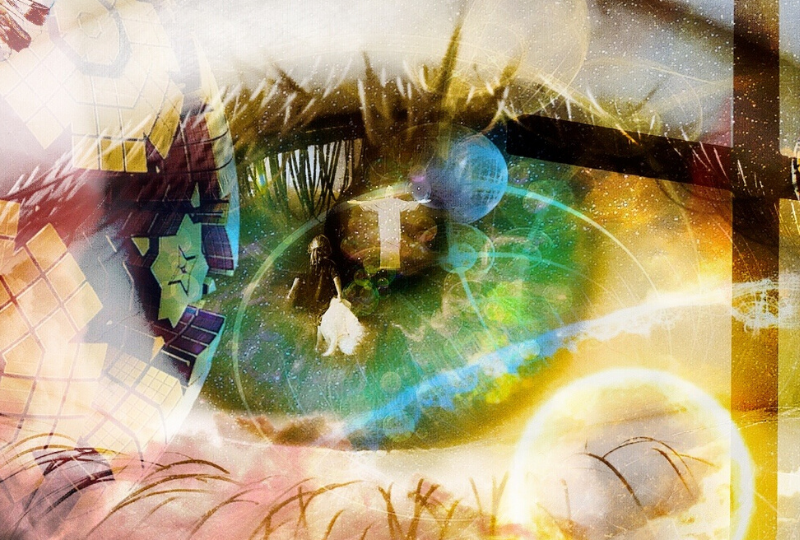 The most plainspoken way of defining spirituality is simply: what we pay attention to.

Spirituality is our life’s orientation, recorded in the minutes of the day.  Forget your spiritual journal; if you want to understand your spirituality, just look at your Daytimer (daily calendar for those under 50).

Many things beg for our attention; every advertisement, every marketing effort, every political slogan is desperately trying to get our attention.  For example, it is often noted that we are a consumer culture.  If that’s true, it is because consuming things has nabbed our attention.  And to the extent that we spend our days thinking about accumulating stuff, it’s perfectly accurate to say that our spirituality is consuming.  We have put our lifeforce into consuming.  We have put our hearts into consuming.  We may go to church on Sundays and pray to Jesus, but we are actually worshipping the gods of STUFF (another word for “Golden Calf”).

This is why it is so important to develop a deliberate spiritual practice.  Spiritual practice is meant to give rigor and moorings to our focus.  We need to read stories of Jesus recommending that his followers give away stuff, so that we don’t get attached to it, so we don’t pay attention to it.  And we need to focus—deliberately and daily—on what matters.  To focus our attention on love, the gift of life, the power of compassion, the possibilities of forgiveness, the tug of justice and the joy of community is to anchor our attention on things that offer hope and happiness.  (This is one of the reasons JustFaith Ministries created the Engaging Spirituality program.)

But here’s the tricky part: a lot of what we pay attention to is not conscious or intentional.  It’s often hidden from us.

Part of the world called our “spiritual selves” are the cultural values—usually told in story form—that we inherit as children and believe in, without knowing that we are making a statement of faith.  Cultural values form the atmosphere we’re born into; they make invisible and unrecognized claims on us that—you guessed it—demand our attention and inform our spirituality.

One of the cultural values hovering in the air that I have breathed in most of my life was that white people are superior to black people.  Many of my ancestors hailed from Mississippi; even though they were long dead before I was even born, I grew up with their voices in my living room.  Those voices never said, “hate black people” per se but they certainly said, “their lives are not as important as yours.”  For whatever reason, it was important to these voices that I subscribed to their story; they insisted on my loyalty.  So, while I loved, as a little boy, the lovely black woman who watched over us and cleaned our house twice a week, I never questioned—and, more tellingly, was never taught to question—why she was cleaning my house and taking care of us kids when she had a house and kids of her own waiting for her to come home.  I never questioned why none of our neighbors were black.

These stories—rooted in truth or untruth—hover in the spiritual air around us like angels and demons; the demons sound like: “Boys don’t cry.” “Girls are no good at science.” “Gay people are defective.” “Poor people are lazy.” “Women are too emotional to be leaders.”  “God is male.”  “Black people are inferior.”  So, without suspecting anything, we breathe the air and the air fills our lungs, which fills our hearts.  And we live with the spiritual, personal and social consequences, for better or for worse.

Some demons look like angels.  “Folks,” my American History teacher told us students in fourth grade (and fifth grade and every grade thereafter), “the United States is the greatest country in the world.”  That was comforting to hear as a young person.

As a young boy and adolescent, I heard about “all men are created equal,” treaties with “Indians,” and George Washington and his wooden teeth.  I didn’t get much about the definition of “men” as being males with land, the near genocide and dispossession of native peoples, and the fact that Washington’s false teeth were actually real teeth extracted from the mouths of his 300+ slaves.  Equipped with the incomplete and inaccurate historical narratives given to me in my youth, I embarked on my adult life almost sure to do damage.

In the rough and tumble of American-style, bootstrap independence, we have a large and growing culture of people carrying guns, suspicious of what terrible things others might do at any moment.  We carry guns because we insist we have the God-given(?) right to fire hard metal fragments into the soft flesh of other beings, a very strange right at best.  We worship at the altar of individual (read independent) rights, disavowing the common good and personal sacrifice, except for maybe family.   We are formed spiritually (and personally and politically) by this vocabulary.

Independence Day is a widely celebrated national holiday.  Most of us have been born into it.  We would do well to discern its spiritual power over us.

The Good News is that there is an alternative and it’s also hovering in the air like an angel.  There are many reasons to celebrate our Gospel tradition; here are a few:

Every Sunday, we gather (in person or now via Zoom) as a people to be present to the words that we want to breathe in: love, justice, forgiveness, mercy, simplicity, compassion, humility, community, nonviolence.  Everything is about honoring how we are connected, how we are happiest being connected, how we experience the sacred presence of God only by being connected.  Interdependence, not independence, is our primary prayer.