X
Skip to content
BlogNews & PressSaying “Yes” to a “Yes” 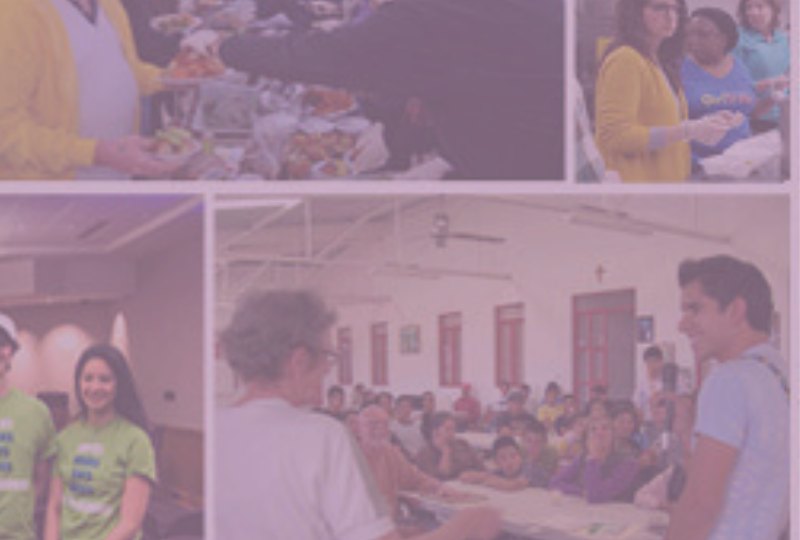 Susie Tierney is the Executive Director of JustFaith Ministries.

In the late 90s a single “yes” changed everything about my life.

At the time, I was working a secular job but was a pretty engaged volunteer at a Catholic church. One day, as I was minding my own business and doing what I thought I should be doing, a longtime friend and fellow parishioner approached me and asked if I would “step in for him as temporary chairperson of the parish Social Concerns Committee while he tended to his sick mother.” I told him I didn’t have any experience with social concerns and even less with social concerns committees, but he reassured me that I simply needed to lead the meetings temporarily. So, without forethought, reflection or discernment, I simply said “yes” to helping out a friend in need.

And that “yes” led to years of chairing the Social Concerns Committee and ministry classes. That “yes” led to a friend and ministry classmate and I encouraging the Diocesan Social Justice Office to form a Social Action Coalition for churches in and around the city. That “yes” led to the first Social Action Coalition workshop in 2001 led by Jack Jezreel, the originator of a new national program called “JustFaith” which I participated in the next year. That “yes” led to my vocation in ministry, first as a Pastoral Minister, then as a Diocesan Social Justice Consultant, and also as the site manager for a nonprofit family center that served basic needs. That “yes” eventually led to my role as the first Executive Director of the Center for Social Ministry in Des Moines, an organization founded by graduates of the JustFaith program who were so inspired by their experience they founded an organization to share it with others.

That single “yes” to helping a friend in need changed everything.

As JustFaith Ministries celebrates our 20th Anniversary this year, I also think about the 65,000 plus other “yesses” that make up the JustFaith graduate community. I think about the tens of thousands – even millions – of lives that have been impacted by those 65,000 individuals who chose to explore their faith in a small group; wrestle with our Gospel call to love one another; and commit themselves to building a more just, equitable and peaceful world, transforming their communities in the process.

Today, I invite you to watch closely for new opportunities to lean into a “yes” that will change everything, whether it’s a big “yes” or a “yes” that seems of little consequence at this time. Watch for it to appear right in front of you. Then, watch what God does with your “yes.” Perhaps it will be the “yes” that changes everything.

It’s a perfect time in history for your “yes.” There is much to do to make our communities, country and world better for everyone. So, I leave you with the words of a poem I recently wrote:

This may be more than a beginning.

This could be the moment everything changes.

This may be the moment most pregnant with possibilities.

This may be the beginning of your shining like the sun.

This may be the time you determine your vocation, where you no longer understand what must be done but you become the work itself.

This may be the moment you are birthed into something worth living – and dying – for.

This could be the moment everything changes.

With gratitude and hope,