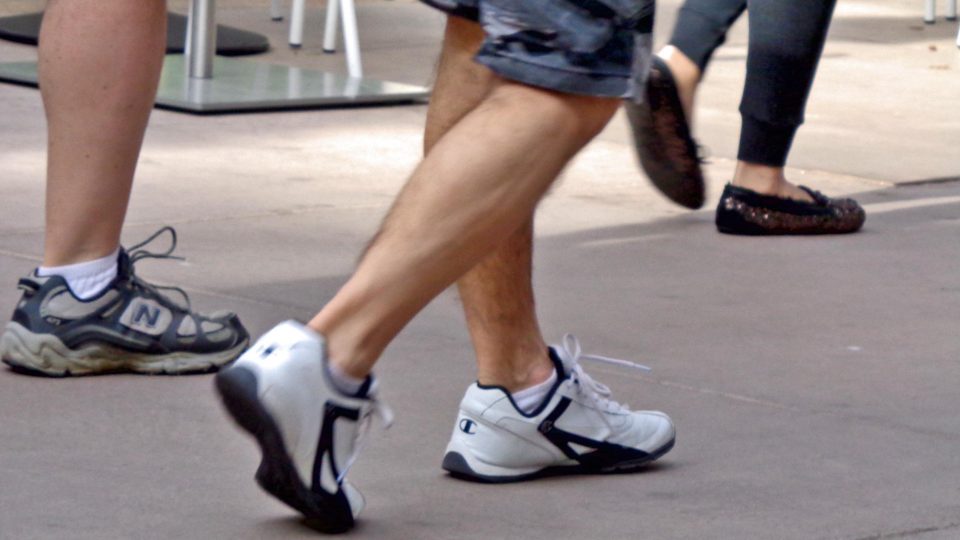 I write with Charlottesville on my mind. There is so much to say and I know my words will only scratch the surface, because I’m not ready to go as deeply as I need to.

In Charlottesville over the weekend we saw white supremacy on full display. Confederate flags. Nazi flags. White supremacists, neo-Nazis, and members of the KKK marching, faces uncovered for all the world to see, confident in the righteousness of their cause. No fear of repercussions for walking across the UVA campus Friday night, torches lit, spewing hate, exclusion, fracture. No fear of walking through Charlottesville Saturday afternoon at the “Unite the Right” event spewing hate, exclusion, fracture. I could try to soften my words, but that would feel inaccurate and dishonest.

I could say I must write this because I am a follower of Jesus. While that is the foundation of my beliefs, and while I believe that the display of white supremacy runs counter to Christianity’s foundation of Love, the truth is that I must write this because I am human, a member of the web of interconnection that both comforts me and sometimes, when I see what other members in our web are doing, throws me into despair.

In her poem, “We Are Not Responsible,” Harryette Mullen gives voice to institutional racism, to the behavior that may be exhibited toward our Black, Brown or other minority brothers and sisters that I, as a white person, will likely not experience:

We are not responsible for your lost or stolen relatives. We cannot guarantee your safety if you disobey our instructions…We reserve the right to refuse service to anyone. In order to facilitate our procedures, please limit your carrying on. Before taking off, please extinguish all smoldering resentments.

Individuals in Charlottesville, mostly white men, marched, bolstered by a system, centuries in the making, from which they (and I) benefit. People who study systems of oppression recognize that racism, like other systems, creates a divide between the ones who benefit, or are privileged, from it and the ones who are excluded. Our current system is made of people who will likely, knowingly or unknowingly, treat my blood relatives differently than they treat those of my Mexican brother-in-law. It is a system made of people who will likely, knowingly or unknowingly, treat my Black and Brown friends differently than they treat me if we choose to disobey. It is a system in which I can carry on in relative safety, but my BIPOC (Black, Indigenous, People of Color) friends cannot express smoldering resentments that come from living in a system that doesn’t offer them the same protections it offers me. It is a system I am a part of and contribute to, though it doesn’t please me to say so. Though I try not to be complicit, it is the air I breathe; there is no way to completely escape the system. I could try to deny it, but that would feel inaccurate and dishonest.

I am a well-educated middle-class white heterosexual American Catholic woman. I walk through the world with all my layers of privilege protecting me in ways I’m sure I don’t even know. I walk through the world with an ease and sense of safety I take for granted, even as my Latinx and Black friends cannot assume the same. When I hear the stories of my friends, I feel sad, angry, helpless.

And then sometimes I forget. Because I can. Because their stories are not my lived reality. I don’t love to admit this.
The day I write this, Charlottesville solidarity events have popped up in my city, as have hundreds of others across the country. As I write, people are gathered at an interfaith prayer service on the steps of a local church. Earlier in the afternoon, the Metro Council sponsored an event. I attended a rally and march sponsored by the local BlackLivesMatter chapter.

Local black leaders expressed their grief over Charlottesville, even as they acknowledged that white supremacy is nothing new; it is alive and well in our own city. They expressed their frustration at how long it’s taken many of us white people to recognize white supremacy and speak and act against it. They said, “We are tired of doing this work.” They said, “We must come together. We must not use violence. We must do this work with a spirit of love, not a spirit of hate.” They said over and over again, “White people, talk to other white people- co-workers, family members, neighbors- about racism and white supremacy.” I write this summary without the eloquence of those I heard speak.

After the rally, people of all ages, races, economic status, and religions marched together down Broadway. Leaders had told us before the march, “Elders and families with children will lead the way and set the pace. We will not leave them behind.” We walked. We chanted. We caught up with friends we hadn’t seen when standing at the rally. Police officers blocked traffic on side streets as we passed. There were no altercations. There were many waves, honks, and shouts of supports from passersby. After about 17 blocks of marching, I dropped out. The march continued, other people dropping out as they needed to. I could end the story where I dropped out, but that would feel inaccurate and dishonest.

You were detained for interrogation because you fit the profile. You are not presumed to be innocent if the police have reason to suspect you are carrying a concealed wallet. It’s not our fault you were born wearing a gang color. It is not our obligation to inform you of your rights.
– “We Are Not Responsible,” Harryette Mullen

I drove home along the march route on Broadway. About 36 blocks from the start of the march, I was re-routed by police off of Broadway. Before I made the turn, I noticed many, many police cars, lights flashing, ahead of me. I saw what I thought were the marchers. The police presence looked more robust than it had when they were blocking side streets as we walked.

Step aside, please, while our officer inspects your bad attitude. You have no rights that we are bound to respect. Please remain calm, or we can’t be held responsible for what happens to you.
– Ibid.

What I learned later was that ahead of where I had to turn off, police officers stood in a line blocking the street, billy clubs in hand, to make the peaceful marchers move to the sidewalk.

The peaceful marchers, by then a small group, protesting white supremacy.
And massive police presence with billy clubs.

Thankfully (though this feels like a tepid gratitude, something I should be able to expect, rather than express with relief), the police officers didn’t use the billy clubs against the demonstrators. The marchers moved to the sidewalk and expressed to the officers that they would have moved, even without the billy clubs. I don’t understand how the officers who had seemed to be a neutral presence (though their presence may not have felt neutral to others) along the march came to that point of aggression. One police car was so closely following a demonstrator that he bumped the back of her leg several times as she walked; there is video. I write this not to condemn police officers, who I believe play an important role in our communities, but feeling conflicted and confused, with many questions I’m not even sure how to articulate.

The words of a Sweet Honey in the Rock song have been playing in my mind these days:

Thankfully, regular people, as well as local, state, and national leaders are standing up, speaking out and acting out, calling white supremacy what it is. Only in naming it honestly can we address it. I write here as one tiny way to address it. I know I have work to do. Other work I need to do and am trying to do includes:

This is some of the work I must do when white supremacy rears its ugly head, most recently and explosively in Charlottesville.

What is your work?

Photo by JessicaGale at Morguefile.com