X
Skip to content
BlogNews & PressRaising My Expectations this Advent 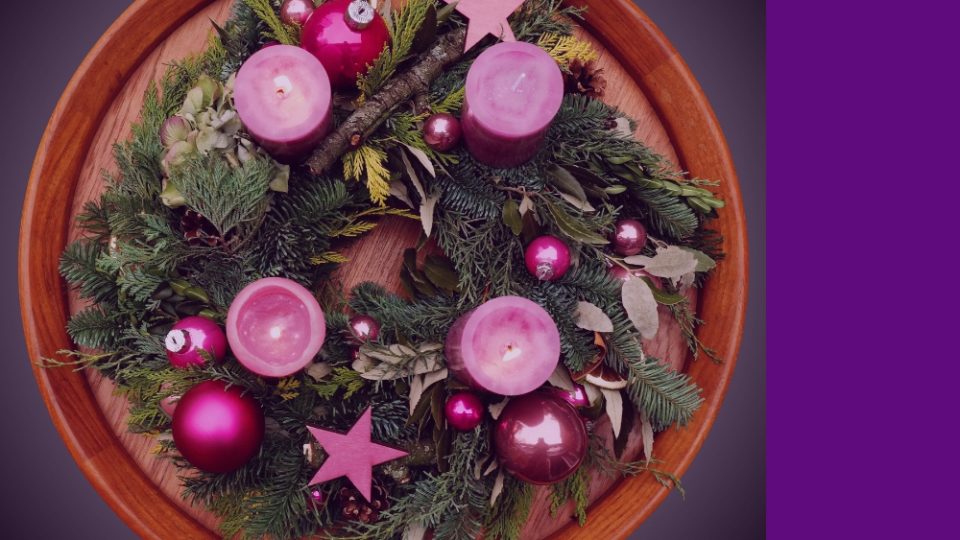 When I was in my late teens/early twenties, a friend and mentor told me one of her life’s mottos was: “Expect nothing and be pleasantly surprised.”  That sounded pretty logical to me, and over the years I even found myself embracing that motto.  It certainly can be unhealthy to put unrealistic expectations on others; setting them up for failure. And, quite frankly, the motto “expect nothing and be pleasantly surprised” sounded pretty emotionally and spiritually safe to me.  If I don’t have expectations of others, I’m not plagued with disappointment or heartbreak when someone doesn’t meet them.

But over the past few years, I’ve found myself rethinking this motto. The more I immerse myself in the Gospel stories, the more I’m cognizant of all that is expected of us as Christians. Jesus fully expects us to love each other in spite of our flaws; illustrating this again and again and again in stories like The Prodigal Son, The Woman Caught in Adultery, The Samaritan Woman at the Well, The Tax Collector, and The Sinful Woman; and in people like Peter, Mary Magdalene, Judas, and the rest of the (motley crew of) Disciples.

Gandhi, one of the greatest spiritual leaders of this century, who was himself Hindu, studied the Christian scriptures. When he was asked about his study of the Christian scriptures, Gandhi’s response was, “I love Jesus and the message of the Gospels. I look forward to the day when I’ll actually meet a Christian.”  While that may sound harsh or overly critical, Gandhi’s observation was simply that following Jesus means fully embracing a sense of love, compassion, mercy and forgiveness toward ourselves and each other. While many of us are able to embrace these things some of the time – none of us Christians have been able to embrace all of these things, all the time.

So, I’d like to use this Advent season to contemplate how to raise my expectations of self and others. I’d like to use this Advent time to reflect on how I can be more loving, forgiving, and compassionate, so others in the world easily recognize me as a Christian. And, I will continue to pray that all Christians throughout the world will raise our expectations of each other; will expect each other to embrace Jesus’ message so completely that – in the words of the popular tune by Peter Scholtes – “They will know we are Christians by our love.”