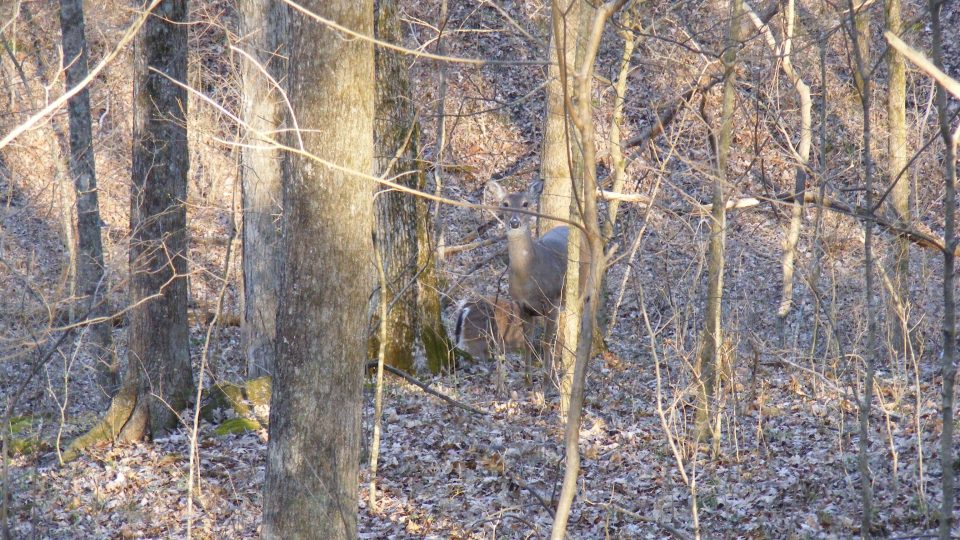 A week ago in a cabin in Swannanoa, NC, I opened Parker Palmer’s Let Your Life Speak. The book, once used in a JustFaith Ministries program, is a collection of essays on the theme of vocation. Palmer had originally written his second essay as an address for Warren Wilson College in Swannanoa, NC. When I learned that, I knew I had chosen the right time to start reading.

In his first essay, Palmer talks about leading retreats in which retreatants take copious notes for every speaker. He observes: “We listen for guidance everywhere except from within.” He continues, saying that he urges retreatants not just to write what other people say, but to write their own thoughts:

We have a strange conceit in our culture that just because we have said something, we understand what it means! But often we do not–especially when we speak from a deeper place than intellect or ego, speak the kind of words that arise when the inner teacher feels safe enough to tell its truth. At those moments, we need to listen to what our lives are saying and take notes, lest we forget our own truth or deny that we ever heard it.

In my role both as teacher and writer, when I take the time to study my own words, I see that the words I say or write, thinking they are for other people, are actually the words I need to hear and I need to mind better. When I survey my writing over a number of years, common themes weave their way through – community-building, self-acceptance, inclusivity, courage. I write about these things as I try to practice them, as I try to learn the lessons I “teach” others.

In December, I had the honor of spending time at Oceti Sakowin camp, a prayer camp set up in protest of the Dakota Access Pipeline in North Dakota. I allowed myself few expectations, including about the work I might do. I ended up working in a camp kitchen, a notion I hadn’t seriously entertained, but when I arrived, I discovered a need that I could help fill.

A man who had been at the camp for many months spent his days doing construction projects and nights opening his yurt to anyone desiring tea, warmth, and cozy conversation. One night he offered the questions: What is your work here? Why are you here?

The answer came easily to me, but it may not have been obvious to anyone else: I was at camp to tell people to rest. That certainly wasn’t anything that had entered my mind before going; it didn’t seem particularly lofty or noble. My physical contribution was helping to make food, helping receive and organize new supplies, and washing dishes. But in the course of each day, I found myself saying to numerous people numerous times, “It’s ok to rest.” “Sit down to eat.” “You can’t work well if you have nothing left to give.” I said these words mostly to long-timers who had been at camp in the warmer months, when they’d been taking part in direct actions, and were planning on being there through the harsh winter, if necessary. Their passion and dedication was such that they had a hard time allowing themselves respite, even as their energy was waning and their health sometimes suffering.

The woman who was running the kitchen I worked in lamented that her attitude was getting increasingly more negative. She admitted that she was approaching burnout. “Rest. Take a day off.” Doing so would mean getting out of camp, going to a hotel room with heat that wasn’t from a fire and water that came from a faucet or showerhead rather than a bottle. “Rest. Take a day off.” She worried about who would make the food. I assured her that the rest of us would take care of it. Finally, she decided to take a night away; she came back refreshed, clean, and ready to get back to work.

I offered the words even as, over several months, I had been wearing myself down with too many commitments and not enough downtime. By the time I left camp, I was coming down with something that a week later was diagnosed as both the flu and a sinus infection and not long after that, an ear infection, too.

Verbalizing is not the only way our lives speak, of course. They speak through our actions and reactions, our intuitions and instincts, our feelings and bodily states of being, perhaps more profoundly than through our words.

My body was very clearly telling me what it needed. I had known for a while that I needed to slow down and take more time for rest and renewal. Yet I didn’t listen to my inner voice of wisdom until my body demanded it.

Why is it that we so easily dismiss our inner knowledge, instead deferring to cultural norms that tell us to go, go, go, to acquire always more, that we never have enough and never are enough? Why do we listen to others who think they know our right path better than we do?

Many of us don’t take the time, or enough time, to stop and listen. This means that we may ignore the signals of our body or the feelings from deep in our gut. This means we may allow the automatic responses that spring from something other than wisdom to rule us. This means that we may miss the opportunity to offer the best of ourselves because we are simply not connected to it.

The soul is like a wild animal–tough, resilient, savvy, self-sufficient, and yet exceedingly shy. If we want to see a wild animal, the last thing we should do is to go crashing through the woods, shouting for the creature to come out. But if we are willing to walk quietly into the woods and sit silently for an hour or two at the base of a tree, the creature we are waiting for may emerge, and out of the corner of an eye we will catch a glimpse of the precious wildness we seek.

Are you listening to the wild animal of your soul?

What does your inner voice of wisdom tell you?

What do you see when you take time to let your precious wildness emerge?

How will you respond?