X
Skip to content
BlogNews & PressPraying for a Purple Wave 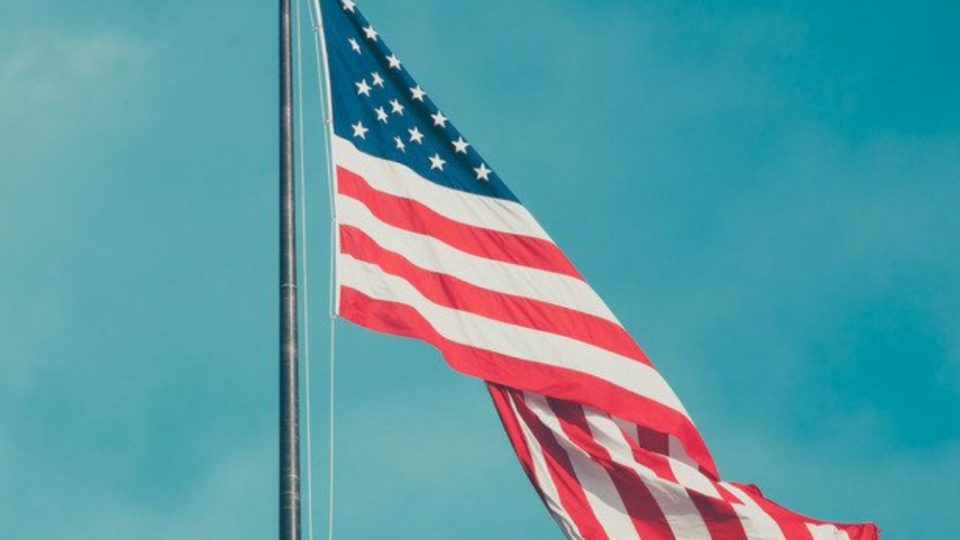 Today is Election Day and I hope anyone who is eligible has carved out time to vote. Not only is voting our civic duty, but I can’t think of a single religion that doesn’t encourage voting as a way to express faith; as a way of exemplifying one’s spiritual and religious values in the public sphere.

That said, the past two election cycles have been the most divisive of my lifetime. They have been wrought with intolerance and an inability to listen to or engage with others who think differently. It feels like many of us have lost touch with the excitement and possibilities that have surrounded Election Days of the past, and instead, we are filled with anxiety and fear. Voters today seem less motivated by a sense of civic or religious duty, and much more compelled by the need to make sure their vote is part of a referendum on the opposing party.

There has been a lot of discussion about a “blue wave” in which the Democratic Party wins a majority of local and national races or a “red wave” in which the Republican Party does. But today, I am praying for a purple wave instead.

My hope today is that we walk into the voting booth compelled by the desire to be part of a referendum on divisiveness and hatred, rather than a referendum on the opposing party. My hope is that today we will enter the voting booth compelled by a desire to elect individuals to office who will restore a basic sense of decency to our legislative chambers. My hope today is that my vote – your vote – will not be motivated by a desire to drive a stake through the opposing party’s heart, but will be motivated by a desire to ensure that a mature, functioning democracy is the final outcome; where taunting, name-calling, belittling, and maliciousness no longer have an accepted place in any office of government, church, school, business or home.

For those of us who are Christian, this urgency to demand an end to hatred and divisiveness isn’t just some wishy-washy suggestion; it’s a moral imperative. The whole of the entire Gospel message can be summarized with a couple of words: compassion and love. Current levels of divisiveness nationally and across the globe certainly do not reflect a spirit of Gospel love and compassion, or even a sense of common decency for that matter. My hope is that when the last ballot has been counted, the real end result of this election will not necessarily be a shift from Republican to Democrat or Democrat to Republican, but will reflect these lines from the prayer of St. Francis: Where there is darkness, let there be light. Where there is hatred, let me sow love.