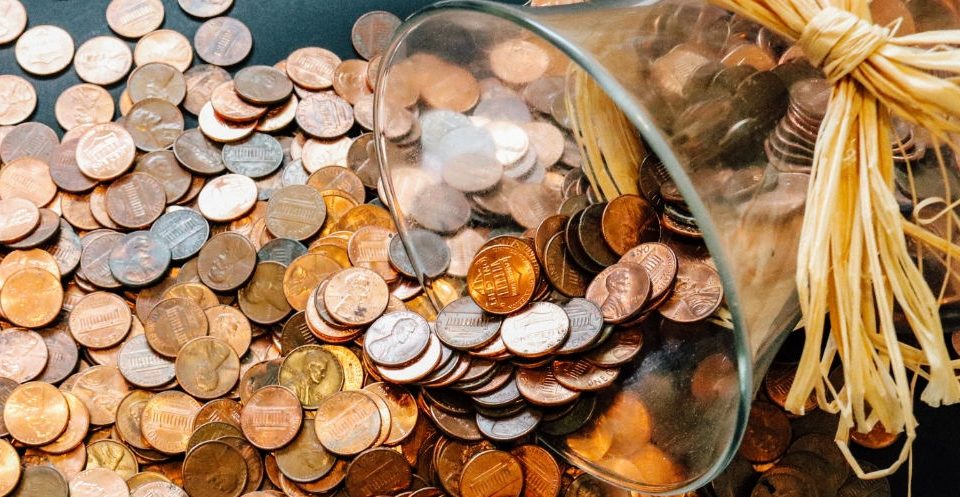 This weekend’s Gospel reading from Mark contains one of the most cringe-worthy lines in all of scripture for many of us in the U.S.: “It is easier for a camel to go through the eye of a needle than for someone who is rich to enter the kingdom of God” (Mark 10:25).

Our tendency is to reduce this line of scripture to simply meaning wealth isn’t a problem, so long as we are generous with what we have. However, more and more people today are realizing that wealth is one of the biggest issues of our time. The issue of wealth can be summed up in a quote from John D. Rockefeller, the first American billionaire. When a reporter asked Rockefeller, “How much money is enough?” Without hesitation he responded, “Just a little bit more.”

This attitude may be why Jesus expresses such stern warnings about wealth in this weekend’s scripture passage and all throughout the Gospels. While it is true that wealth in and of itself is not inherently bad or evil, the problem is we always seem to need “just a little bit more.”  In my own life, if someone asked me if all my needs are being met, I would quickly respond by saying that I have everything I need and more. Yet, I also know that if I won the lottery tomorrow what I have would instantly be inadequate. I think this is why Jesus repeatedly tells his would-be-disciples, “Go, sell what you have, and give it to the poor.” Simply put, material wealth has a way of getting in the way of our relationship with God and everyone else.

And, it’s not just money that gets in the way of our relationship with God. It’s also the power that almost always comes with it. Rockefeller could just as easily have responded “just a little bit more” to the question, “how much power is enough?” Power and wealth go hand and hand.

Like money, power in and of itself is not evil. In fact, individuals and groups who have claimed their own personal power over the centuries have literally changed history for the better. However, when power and privilege are used for one’s own personal gain or the gain of a select few, it nearly always equals the oppression of many others. Power held over those with less or those without, has tainted our past and is actively threatening our future.

According to multiple studies, we are at a time in history when the top 1% of the population owns half of the world’s wealth. We are also at a time when instances of sexual abuse seem to be leaping off the charts. And, we are in a time when sexual assaults and rape has necessitated the MeToo Movement. Whether it’s wealth at the expense of the poor, power run amok in our churches and institutions, or some other unhealthy embrace of wealth, power or privilege, we have a significant problem today. It seems we have completely lost sight of the wisdom of Mark 10. If it really is harder for a camel to go through the eye of a needle than for a rich person to get into heaven, then it’s incumbent upon the rest of us to use our personal power to remind those with wealth and the power that comes with it that the solution is not smaller camels or bigger needles; the solution really is living simply so others can simply live. When everyone has enough, only then will we all be truly wealthy.