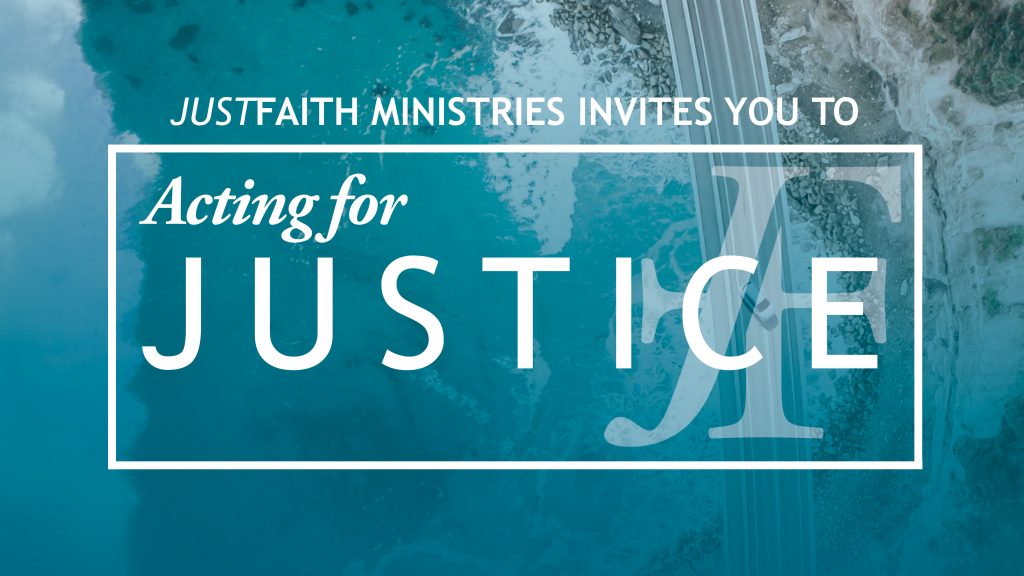 Join us on Thursday, July 21, 7:00 p.m. ET., for a presentation by Archbishop John Wester (Archdiocese of Santa Fe, NM) entitled “An Urgent Conversation Toward Nuclear Disarmament.”

Overview: Archbishop Wester will discuss his pastoral letter, “Living in the Light of Christ’s Peace: A Conversation Toward Nuclear Disarmament,” in which he calls for a rejuvenated and sustained conversation about verifiable, world-wide nuclear disarmament.  He will also maintain that the tragic war unfolding in Ukraine and the second nuclear arms race that we are experiencing both point to the urgency of this conversation.  He hopes that his presentation will inspire and embolden us to become advocates for peace in our troubled world.

About the speaker: Most Reverend John C. Wester was installed as the 12th  Archbishop of Santa Fe, New Mexico in June, 2015. From 2007 until 2015, he served as the Bishop of Salt Lake City, Utah.  Archbishop Wester grew up in San Francisco and was ordained to the priesthood in 1976 in the Archdiocese of San Francisco. There he served in a number of ministries including as pastor, faculty member, campus minister and assistant superintendent at Catholic high schools, Vicar general, and Auxiliary Bishop of San Francisco.  He currently serves on the founders’ board for Catholic Relief Services and as the Episcopal moderator for the National Association of Lay Ministry.

After reflecting on his soul-stirring visit to Hiroshima and Nagasaki in 2017, Archbishop Wester realized how much his own Archdiocese is steeped in the nuclear weapons industry, and felt called to write about nuclear disarmament. In January of this year, he published a pastoral letter entitled Living in the Light of Christ’s Peace:  A Conversation Toward Nuclear Disarmament, noting the urgency for dialogue and action toward nuclear disarmament.   Archbishop Wester will be speaking at the national Pax Christi, USA conference in Washington, DC in early August. 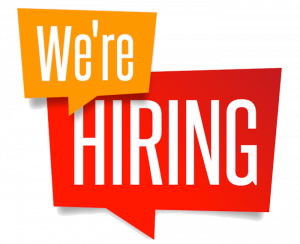