X
Skip to content
BlogCatching LightIs Independence Day a Christian holiday or not? 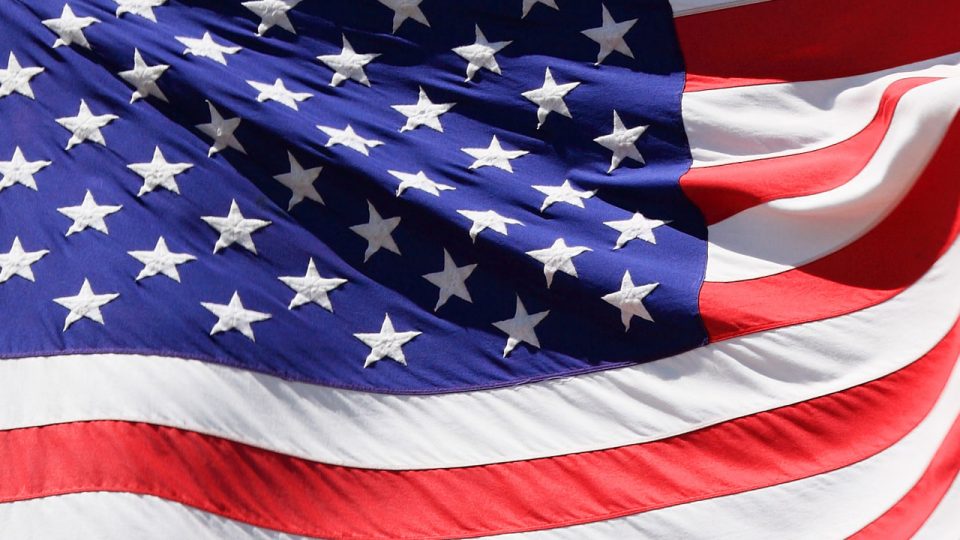 This year marks my second “official” Fourth of July celebration as a U.S. citizen. I remember last year, my first official Fourth of July, I was with good friends of mine and they welcomed me to their party with a small U.S. flag pin to wear for the occasion. It felt like some kind of “welcome to the club” gesture, and they were happy to remind me that now I was part of this giant nation and all that comes with it! And a lot has come with it since last July indeed…

As you may know, when you become a U.S. citizen, you need to learn about U.S. history and pass a civic test. And, of course, the Revolutionary War is one of the major events you need to cover. Like many, what I have retained about the Revolutionary War is the spirit of resistance it embodies, the fight for freedom, and that idea, new at the time, that a nation is defined by the We of the People. As such, no single religion seems to drive the spirit of the revolution; rather, as we know, the separation between State and Church was at the center of the Declaration of Independence, so that practicing a religion could count among the freedoms granted to the people of this country.

However, if you look up Fourth of July & religion on the internet, you will find an endless list of sites that argue over whether or not the Fourth of July is a Christian holiday. Some go back to the Constitution and its references to God to explain that the Founding Fathers were Christian and couldn’t dissociate their political views from their religious beliefs; others want to emphasize the separation between Church and State as the foundation of the U.S. democracy, leading to pluralism and diversity under the same flag. The former argument has its roots in the idea that the Christian value of equality under God could only find its political expression in democratic rule. As the American Revolution created the first modern democracy, it became a nation blessed by God and shining like a beacon on the hill for everyone to follow.

On July 4, 1946, a then young John F. Kennedy running for a Congressional seat was the official speaker for the Independence Day celebration in Boston. According to one of his biographers, he made a unusual move that day, unequivocally aligning Independence Day with religious and Christian values and declared:

“…this nation has ever been inspired by essential religious ideas… Today these basic religious ideas are challenged by atheism and materialism: at home in the cynical philosophy of many of our intellectuals, abroad in the doctrine of collectivism… Inspired by deeply religious sense, this country, which has ever been devoted to the dignity of man, which has ever fostered the growth of human spirit, has always met and hurled back the challenge of those deadly philosophies of hate and despair. We have defeated them in the past; we will always defeat them… It is now in the postwar world that this idealism—this devotion to principle—this belief in the natural law—this deep religious conviction that this is truly God’s country and we are truly God’s people—will meet its greatest trial. Our American idealism finds itself faced by old-world doctrine of power and politics… But, if we remain faithful to the American tradition, our idealism will be a steadfast thing, a constant flame, a torch held aloft for the guidance of other nations… The American Constitution has set down for all men to see the essentially Christian and American principle that there are certain rights held by every man which no government and no majority, however powerful, can deny.”

Fireworks, national anthems, hotdogs, coleslaw, beer… Our traditional celebration makes July 4th definitively feel like an American and secular celebration. But if, like Kennedy, we do believe that Christian principles inform the Western model of democracy and the foundation of individual human rights, how do we translate this belief into our lives in 2017?

What does it mean to celebrate Independence Day as a Christian holiday when hate crimes against Muslims are on the rise? How do we reconcile our celebration when threats against Jewish Community Centers have reached alarming numbers? On the 4th of July in 2017, how can we actively resist those “deadly philosophies of hate and despair?” How do we celebrate freedom, the hallmark of this great holiday, when manifestly, as both Emma Lazarus and Martin Luther King Jr. and many others have expressed it, no one is free unless we’re all free?

You may know Lazarus better by the poem that sits at the base of the Statue of Liberty herself and that I include here as a prayer for our nation on its founding holiday:

The New Colossus
Not like the brazen giant of Greek fame,
With conquering limbs astride from land to land;
Here at our sea-washed, sunset gates shall stand
A mighty woman with a torch, whose flame
Is the imprisoned lightning, and her name
Mother of Exiles. From her beacon-hand
Glows world-wide welcome; her mild eyes command
The air-bridged harbor that twin cities frame.
“Keep, ancient lands, your storied pomp!” cries she
With silent lips. “Give me your tired, your poor,
Your huddled masses yearning to breathe free,
The wretched refuse of your teeming shore.
Send these, the homeless, tempest-tost to me,
I lift my lamp beside the golden door!”