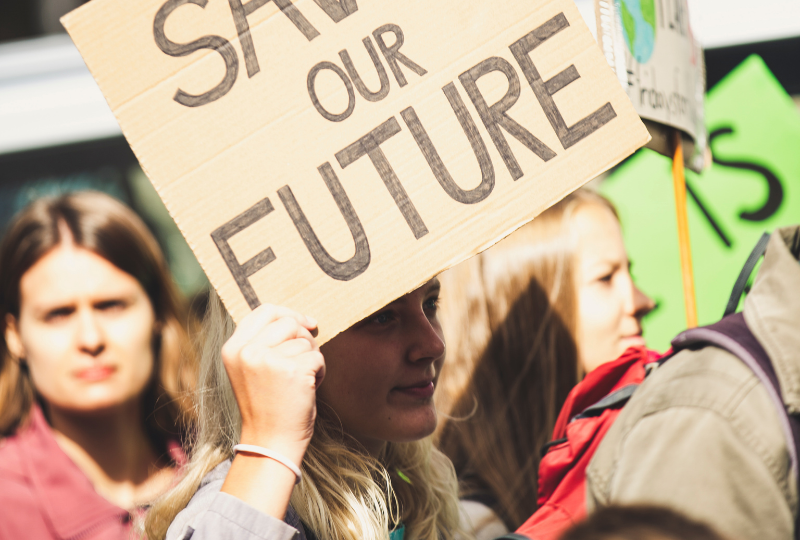 And so the connection between love of truth and love of beauty and love of justice,
and for me, love of God, are all intertwined. – Cornel West

How do we hold together our faith and our political convictions? What is the role, if any, of political engagement for Christians?

We are all familiar with the First Amendment that stipulates: “Congress shall make no law respecting an establishment of religion, or prohibiting the free exercise thereof.” In regard to the First Amendment, Thomas Jefferson spoke of a “wall of separation between Church and State,” an image that became the common reference to describe the U.S. democracy. This statement and how it is implemented represents the public side of the conversation regarding faith and politics — it is quite complex.

The other side of the conversation is our side of it: as Christians, do we have a political responsibility? How is our faith informing our political actions and choices?

Christian are not unanimous regarding the understanding of the role of politics in Jesus’ life. Was Jesus political? Can his life serve as an example for us today? If we understand politics as mere partisanship, we can probably assume that Jesus was not political. But the political system of first-century Palestine was of course very different from what we experience in our context, and it didn’t offer many opportunities for an active participation in the political life of the State at that time, certainly not for the people subjugated to the Roman military occupation.

Most of what we know about Jesus’ life would nonetheless indicate that he was deeply concerned by the politics of his time. He strongly critiqued tax collectors who were crushing the poor; he harangued the rich, asking them to share their wealth; he opposed all ruling classes, be it religious or military; he advocated for laws that protected the vulnerable; he called for a society who cared for the underprivileged and welcomed the stranger… How can we be a follower of Jesus without following his commitment for a just society? And he clearly tells us what it should look like!

In light of Jesus’ message, faith is deeply political! Pope Francis just released his latest encyclical, Fratelli Tutti and he is very clear on the role of faith playing its part in the political arena:

“[T]he Church, while respecting the autonomy of political life, does not restrict her mission to the private sphere. On the contrary, ‘she cannot and must not remain on the sidelines’ in the building of a better world, or fail to ‘reawaken the spiritual energy’ that can contribute to the betterment of society. It is true that religious ministers must not engage in the party politics that are the proper domain of the laity, but neither can they renounce the political dimension of life itself, which involves a constant attention to the common good and a concern for integral human development. The Church ‘has a public role over and above her charitable and educational activities.’” (Pope Francis, Fratelli Tutti, #276)

Let’s embrace our role as people of faith and politics!