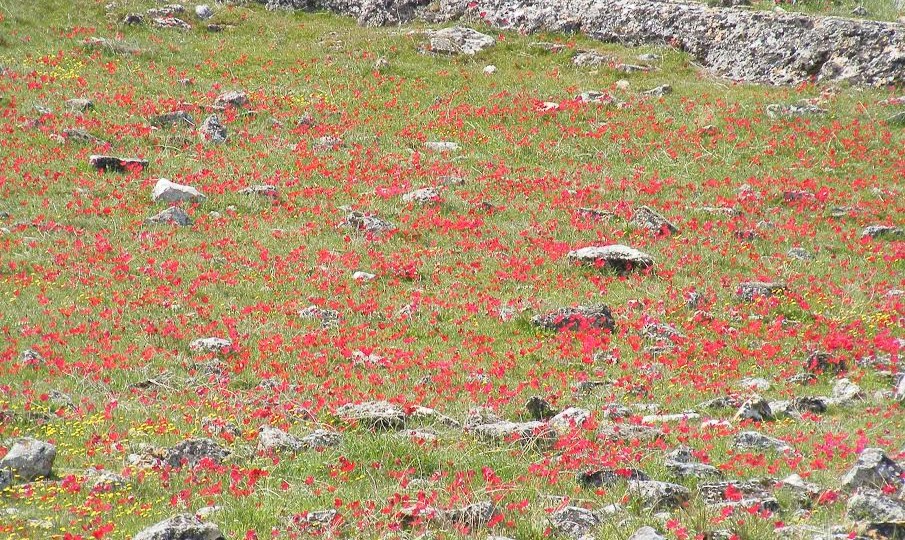 Ingesting this news makes it easy to get discouraged. Angry. Sorrowful.

After the sabbath, as the first day of the week was dawning, Mary Magdalene and the other Mary went to see the tomb. And suddenly there was a great earthquake; for an angel of the Lord, descending from heaven, came and rolled back the stone and sat on it. His appearance was like lightning, and his clothing white as snow. For fear of him the guards shook and became like dead men. But the angel said to the women, “Do not be afraid; I know that you are looking for Jesus who was crucified. He is not here; for he has been raised, as he said.”  – Matthew 28:1-6

Hope’s home is at the innermost point in us, and in all things. It is a quality of aliveness.  – Cynthia Bourgeault

On Easter Sunday, the priest at my parish spoke of the life cycle of stars. As small and short-lived creatures of the cosmos, we do not easily witness changes in the lives of stars. Recognizing that stars, too, live and die, reminds us that death and renewal are woven into the very fabric of this beautiful universe we live in. Allowing ourselves to sink into these realities makes it possible to be encouraged. Calm. Joyful.

The nature of hope is to move, and to move forward. As a force in its own right, it moves toward the future, carrying both itself and us toward deeper and more authentic manifestation. – Cynthia Bourgeault

A friend and colleague is visiting me from Palestine. She and I have co-presented about our experiences of Israel’s military occupation in Hebron, Palestine. At one presentation an American Israeli citizen asked how space can be created in Israel/Palestine for dialogue. He was distraught as he recounted an experience with members of his family who live full-time in Israel. While visiting them, he invited a Palestinian to join them for a Shabbat dinner. His family’s reaction to her presence was panic; he was surprised at the scope of their fear. Ardently desiring to help bridge a chasm, he seeks his own deeper and more authentic manifestation of hope, but is not yet sure what that manifestation looks like.

My Palestinian friend, when asked where she sees hope, answered, “The truth is that we Palestinians don’t see hope, but somehow we keep on going and we create the hope within ourselves.”

[Hope] does not come at the end, as the feeling that results from a happy outcome. Rather, it lies at the beginning, as a pulse of truth that sends us forth…. Hope fill us with the strength to stay present, to abide in the flow of the Mercy no matter what outer storms assail us.   – Cynthia Bourgeault

My friend has had opportunities to leave Palestine to work in the U.S. But her pulse of truth compels her to stay in her home, to do the very difficult work of accompanying and supporting other Palestinians who bear the greatest burden of living under military occupation.

[Hope] is entered always and only through surrender; that is, through the willingness to let go of everything we are presently clinging to. – Cynthia Bourgeault

My friend is continually surrendering to the ever-shifting realities on the ground in Palestine. Her strength does not rely on steady ground, but on her own stable core of hope. The American Israeli is working to both understand and fortify his pulse of truth, to find his source of renewal in a persistent context of death.

Death is persistent. Thankfully, we have this season to reminds us that Life is equally persistent. The hope of renewal, of resurrection, resides in the heart of each of us, if we are willing to let go of the familiar and step forward towards our deeper and more authentic manifestation.

What do you need to surrender in order to fully enter Hope?

Where does your pulse of truth send you forth?