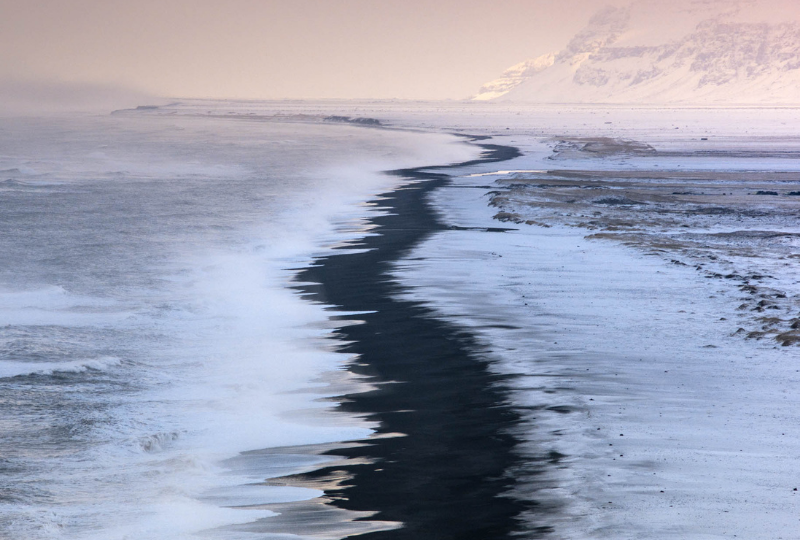 The election is over.  A new president has been chosen.  History was made with the election of the oldest man as president and, more important, the first woman as vice-president.  I’m grateful that our country has become a place where a woman of color is soon to be second-in-command.  I’m grateful that we will likely have a change of approach to the pandemic, climate change, racism and many other issues.  I’m grateful and relieved, even motivated.

Next year’s political headlines will look, I think, a lot different than this year’s headlines.  Except for one thing.

We are, to reiterate the observation of many others, essentially two countries.  The election was, to frame it positively, an extraordinary demonstration of democracy, with two thirds of eligible voters participating.  To frame it less positively, the massive turnout was partly motivated by a deep, deep mistrust of the opposing candidate and party.  Many, many Americans view the opposing party as an enemy of the state.

Think of what’s happened to us.  In 2020, almost every single friend or acquaintance I know now has to navigate the very difficult fact of the political opinions of their own family.  There are myriad topics they dare not discuss and, if they do, the outcomes are almost always painful and seemingly unresolvable.  This was not true just a decade or two ago.  It’s now ubiquitous.

We know many of the reasons: news echo chambers, the legacy of racism, the dispossession of the rural community over the last 70 years, and powerful potential for disinformation afforded by the internet, to name only a few.  So, while the Paris Climate Accord will be immediately re-joined by the Biden Administration (thank goodness!), about half of the electorate will be offended by that change (and by my “thank goodness” comment).

I’m not sure.  Many opinion writers of major publications have asked the same question over the last few days and have not had answers.  That’s not cowardice, just honesty.  It’s very complicated.

So, here are three thoughts (I claim no wisdom in this regard) to prompt and engage your own thinking and prayer.

First, it DOES matter how we speak and how our leaders speak.  It makes a difference.  I wonder out loud with you if we can each make the choice to not vilify, as a matter of reconciliation and respect, and to ask the same of our leaders.  Whenever we hear someone in the public forum speak dismissively, disrespectfully, or even violently, can we take the time to communicate that we reject that kind of language?  Similarly, let us affirm and appreciate those who DO speak with respect, especially of their political opponents.

Second, with our families, I have a hunch that I need a new set of questions, a new toolbox of communication skills.  My wife, Maggie, has been taking and teaching courses on nonviolent communication.  In the best of Gandhian tradition, it presumes that we can absorb the (verbal) blows of our opponent and help them to a new place.  But it requires some new skills.

Third, listen to the aggrieved.  I will spend more time on this.  The divide in America right now can be described in a lot of different ways, but let me share my observations from where I sit in the state of Kentucky.  Like almost every other state in the country, our largest cities voted one way and the rest of the state voted another.  It is the classic rural/urban divide.  Why are we so different?

Here’s what I have noticed over the last 20 years:  Louisville, where I live, is a city with economic activity, growth, and energy.  It’s nowhere near perfect and suffers from the same problems facing most cities, including poverty and racism.  On the other hand, it functions reasonably well for the majority of its citizens.  It is viable; you can find a job here.  If you drive two hours north to Indianapolis, it’s pretty much the same.  Three hours south to Nashville, ditto.  The same with St. Louis, four hours to the west.  I would argue that most cities are economically, socially, culturally satisfactory for the majority, even as we would all acknowledge this satisfaction is not equitably shared across racial lines.

For many years, I was a farmer and lived in a rural community.  Here’s what I saw (with the help of Wendell Berry’s book, The Unsettling of America): as you drive from Louisville to Indianapolis or Nashville or St. Louis, almost everything in between has suffered some level of dispossession.  The combination of an awful farm policy for the last 70 years multiplied by the worst of the global economy has turned most small towns and rural communities into a shadow of their former selves.  They remember a time, not so long ago, when their little downtowns were thriving with locally owned businesses, hardware stores, diners, and barber shops, when the local high school was something to be proud of.  All of it surrounded by a landscape of functioning and skilled small farmers.

Those towns—and the people in them—now suffer.  Many, if not most, buildings are vacant.  Jobs are scarce.  The farms are few, massive and/or corporately owned.  Many ship boxes for Amazon at low wages.  Opioids fill the vacant spaces.  For decades no one has paid any attention.  “Make America great again,” reminded them of what they had lost, reminded them of a time when life seemed more worth living.  This is the literal landscape of America.

So, back to my point: let us listen to the aggrieved.  Half of the country is simply desperate.  In fact, HALF of the country struggles economically; some are officially poor and others are just a paycheck away from misery.   The system, the political system, the economic system—the world—is not working for them.  Their anger is well-earned.  Let us listen to their story.

In the Gospels, Jesus seems determined to go out of his way to “be with” those who suffer.  He encourages us to “love our enemies.”  He reminds us that we are all loved by God, that all of us are incomplete, and we are all connected.  The application of this wisdom, it would seem, would give us some sense of the way forward, as challenging as it might be.

May God bless the days ahead with fresh possibilities.  And may we, in response, bless the world with hope.