X
Skip to content
BlogNews & PressEpiphany: Does It Mean What We Think It Means? 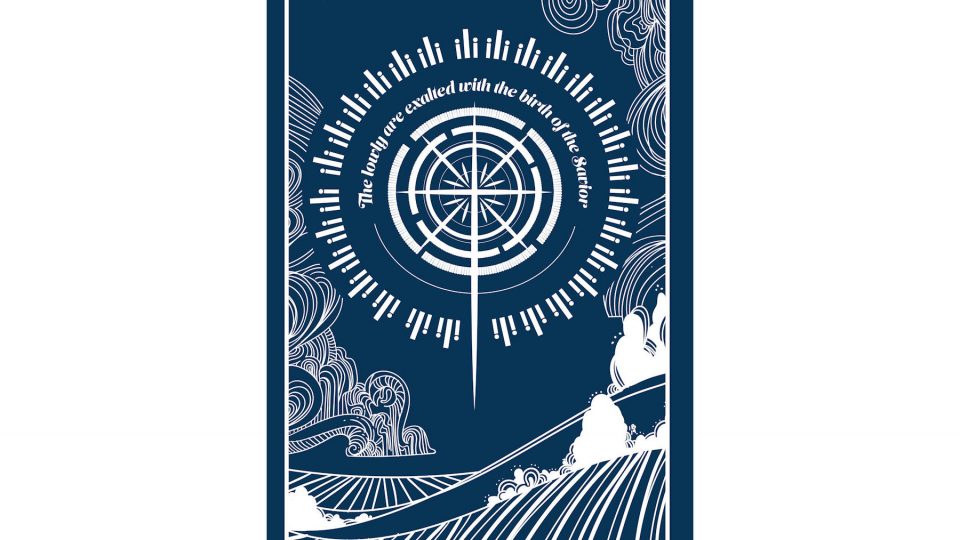 During the Christmas season, it’s not unusual for us to hear Jesus’s birth narrative and get caught up in the warm-fuzziness of it, without really grasping all that was going on at the time.  Ironically, Jesus’s birth is surrounded by events that are anything but warm and fuzzy and would actually have spoken more to the economic, political and social divisiveness at that time.

As we well know, Jesus was born in a manger in a stable; a stable used for livestock. We would say today that he was literally born in a barn.  This almost certainly would have been difficult for the Jewish people to grasp, as most would have imagined the coming of the Messiah to be much more majestic; with a whole lot more pomp and circumstance.  They would have been looking for a savior who was much more regal.  Jesus’s humble beginnings would have shattered any notion the Jewish people would have had about who the Messiah would be and how they would be called to follow him.  In addition, the story names the shepherds as the first to receive notice of Jesus’s birth, which sort of added an exclamation point to Jesus’s humble beginnings.  Shepherding was considered a lowly occupation.  In other words, the first people that heard the news about the Savior’s birth – the “King of the Jews” birth – were people of no particular significance.  The circumstances around Jesus’s birth were the foundation for what would end up being one of the primary paradoxes of Jesus life and ministry and of our faith, as Christians: greatness requires humility.

The visit of the Magi only seems to intensify the unexpected circumstances surrounding Jesus’s birth.  When the Magi enter Jerusalem they ask for the “child who has been born king of the Jews.”  As you can imagine, Herod is less than excited about any talk of a rival king. Scripture says Herod’s immediate reaction is fear. That makes total sense, as Herod – ruler over all of Judea – would have been fearful of anything or anyone who threatened or challenged his throne.

Herod tries to trick the Magi by asking them to come back after they’ve found this newborn “King of the Jews” so he can also pay homage to the baby.  But, the Magi are warned in a dream not to return to Herod when the visit ends, which is also the end of the Epiphany Gospel reading.  However, the visit of the Magi does not come without horrific consequences and the very next story in scripture is what is known as the “Massacre of the Innocents” or Herod’s ordering that every male child under the age of two be killed, in an effort to completely eradicate any threat to his throne.

When you put the birth narrative into its historical, cultural context, there is a whole lot more going on than angels, singing, gifts and prayers of praise!

So, if you are one of the Jewish people waiting for the Messiah, living in the time of Jesus birth, where is your hope in this birth story?  How do you allow yourself to believe that Jesus really is the king of the Jews when, nothing about his entrance into the world matches your idea of a Messianic birth?

I think perhaps the most important word in the whole of Jesus’s birth narrative is completely overlooked: “East.”  I do not think it means what we think it means! It is no accident that both the star and the wise men came from the East. Though it might be lost on us today as a simple directional description, some would have readily connected the dots; just as the sun rises in the East and becomes a light for the whole world, so the Son of God will become the Light of the World.

What star is rising in the East for you this Christmas season? How will Jesus be born in you and, more importantly, how are you coming into this Holy time?  Which character in the birth narrative can you most relate to at this time?

Do you resonate with the shepherds who probably felt like they had finally been noticed by somebody and who probably finally felt they had something to be hopeful about?  If so, the world desperately needs you to stay on top of the wave of hope and the belief that anything is still, and always, possible.

Do you resonate with the Magi who did not know exactly where they are headed, but they keep asking question after question for greater clarity until they find what they are looking for?  If so, the world desperately needs you to keep the questions coming!  The questions help us all figure out who we are and where we are going.

Or, do you most resonate with Herod?  Do you enter this Christmas season fearful; feeling threatened and insecure – afraid that the power you have isn’t enough. If so, the world desperately needs you to let go of your fear and lean into the power that you do have, in order to change the world.  After all, the result of Herod holding onto fear was the Massacre of the Innocents.  The result of Jesus letting go of fear was the Resurrection.

No matter which character you identify with or how you are entering this Christmas season, let the greatest Christmas gift you receive this year be affirmation that you, like the Magi, have gifts that need to be shared with the rest of us. Make 2020 the year you share them abundantly.  Amen.

Have a Blessed and Holy Christmas and New Year’s,

Adapted from a sermon given by Susie Tierney on January 7, 2018 at St. Timothy’s Episcopal Church, West Des Moines, Iowa