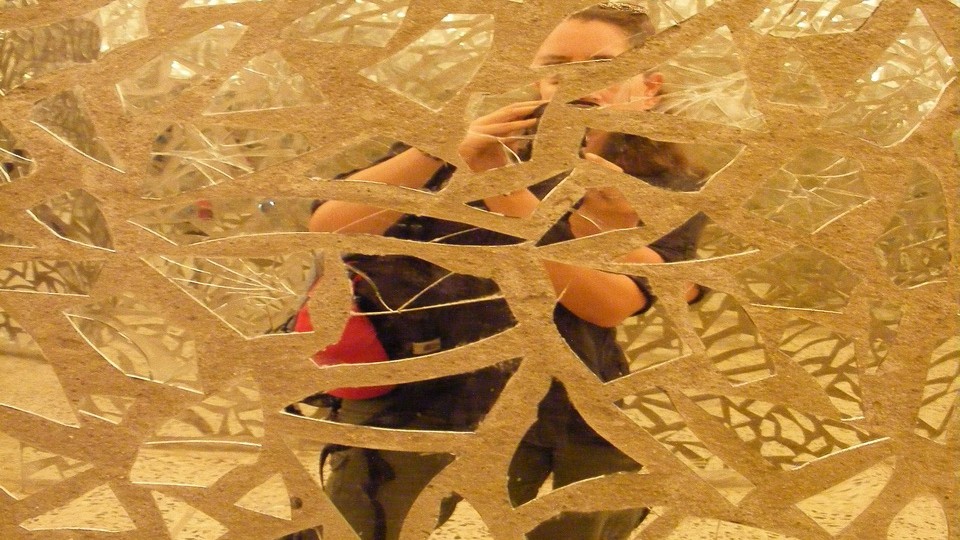 I arrived in Palestine about two weeks ago to do accompaniment and human rights work. I came with no illusions that anything will look different between when I arrived and when I leave. Israel/Palestine has seen violence since the creation of the State of Israel, with ebbs and flows of more calm (it’s never completely calm) and more violence. The area has seen a surge in violence over the last couple of months.  The day I write this, three more Palestinians have been killed. The death toll, particularly for Palestinians, continues to rise, though Israelis have also been killed and injured. The violence may decrease while I’m here, but it will probably not be because of anything I’ve done.

I am not in Palestine to fix anything. I cannot end Israel’s decades-long military occupation of Palestine.

I’ve seen Israeli forces aggressively arrest a 16-year-old boy because he was persistent in trying to reach his home, while they raided and ransacked the home of his neighbor.

I have been called a Nazi and I’ve been pushed back by the same soldier as she jeered, “Don’t touch me.”

It would be so easy to let my heart fill up with anger and hatred, shut it, lock it tight, and wrap it in layers of protection so that no more pain could enter.

But I will not.

I recently finished reading Bryan Stevenson’s Just Mercy, in which he recounts stories of men and women on Death Row, children with death sentences or life-without-parole sentences, and others – so many others, too many others, especially persons of color – who have suffered unnecessarily as the U.S.’s often-not-just justice system made intimate contact with them. Thankfully, Stevenson and his Equal Justice Initiative are working tirelessly to bring some balance to a very unbalanced structure.

Like the U.S. justice system, there is no balance in Israel/Palestine; the scales are overwhelming tipped in favor of Israel. And nothing I do will change that any time soon.

I am broken, too.

He goes on, “Being close to suffering, death, executions, and cruel punishments didn’t just illuminate the brokenness of others; in a moment of anguish and heartbreak, it also exposed my own brokenness. You can’t effectively fight abusive power, poverty, inequality, illness, oppression, or injustice and not be broken by it.”

Stevenson writes, “We all share the condition of brokenness even if our brokenness is not equivalent…Sometimes we’re fractured by the choices we make; sometimes we’re shattered by things we would never have chosen. But our brokenness is also the source of our common humanity, the basis for our shared search for comfort, meaning, and healing. Our shared vulnerability and imperfection nurtures and sustains our capacity for compassion.”

But only if we let it. “We have a choice. We can embrace our humanness, which means embracing our broken natures and the compassion that remains our best hope for healing. Or we can deny our brokenness, forswear compassion, and, as a result, deny our humanity.”

Fear is strong. Fear gives birth to Anger and Hatred. She prolifically breeds offspring that find their way into people’s minds and hearts, suck the Love from them, and eat Reason, Compassion, and Empathy. Sometimes they block the pathways for new Love to replenish the essence of our humanity. They form an armor, tight and strong, around minds and hearts.

When the soldier with the American accent yells at me, my heart aches because he has volunteered to be here, to dehumanize others and give up a piece of his humanity, too. Anger enters my broken-open heart, but it also leaves.

I want no armor. I would rather live with the pain of brokenness. I would rather look a soldier in the eye, thinking “You were made for more than this,” hoping that this will put a dent in her breastplate, hoping that if I do this enough, maybe that dent will form a crack, and maybe that crack will allow Fear and her children out, so that Love may enter again.

As Stevenson writes about people who will celebrate the execution of a Death Row inmate, he writes, “I realized they were broken people, too, even if they would never admit it. So many of us have become afraid and angry. We’ve become so fearful and vengeful that we’ve thrown away children, discarded the disabled, and sanctioned the imprisonment of the sick and the weak – not because they are a threat to public safety or beyond rehabilitation but because we think it makes us seem tough, less broken…I thought of the many ways we’ve legalized vengeful and cruel punishment, how we’ve allowed our victimization to justify the victimization of others. We’ve submitted to the harsh instinct to crush those among us whose brokenness is most visible.”

I have a relative who tries to justify the teargassing of children because a few boys throw stones at checkpoints. When I suggest to him that teargassing is a form of collective punishment that affects many more people than the stone-throwers, he remains resolute in his strong support of the practice. The Israeli government demolishes the homes of accused Palestinian terrorists, some of whom the State has already killed, thus punishing not only the accused, but also family members who did nothing wrong.  The State of Israel, formed after a profoundly devastating period of breaking and breaking and breaking the Jewish people, uses this historical victimization to justify the victimization of others, namely Palestinians. There is a widespread disassociation between the actions that have been carried out against Jews and the actions of the State of Israel against Palestinians.

“But simply punishing the broken – walking away from them or hiding them from sight – only ensures that they remain broken and we do, too. There is no wholeness outside of our reciprocal humanity.”

I come to Palestine with no illusions of great works. I come with the hope of exposing brokenness – of a society, of its members, of myself – not to exploit, but to tell stories that may help crack someone’s armor and allow the Fear, Anger, and Hatred to spill out. I hope that sharing stories will allow Love to flourish, so that we may grow in wholeness as we practice reciprocal humanity.

With people we know.

Towards people we may never meet.

In the United States.

May we starve Fear and her offspring.

May we nurture Love.