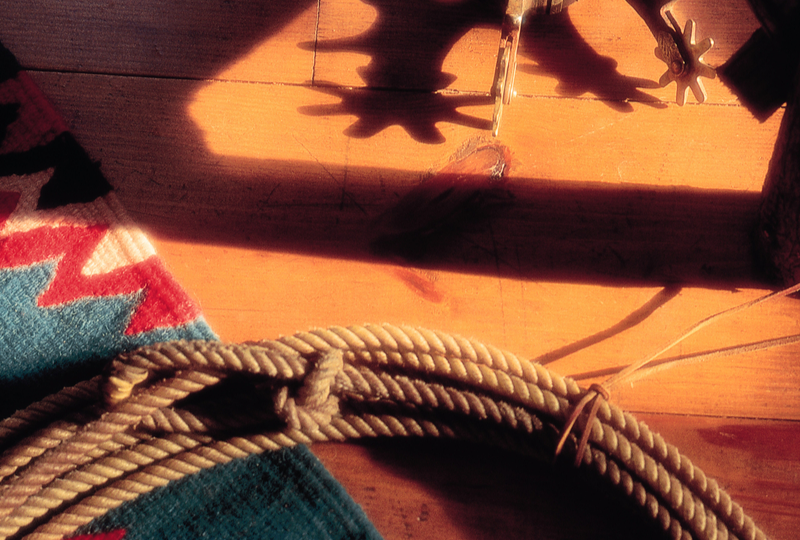 Throughout the month of October, I always find myself riddled with a variety of emotions. October begins with a couple of heart-warming events; the early weeks of fall and the continuation of the Season of Creation, ending with the Feast Day of St. Francis of Assisi. Contrary to early October, the month ends on a much, more sober note for me as October 30 is the anniversary of my mother’s death. However, in between these celebratory and sober October dates is what has historically been Columbus Day, but is now, for many cities, a day that is recognized as Indigenous Peoples Day; a day that provokes both sadness in me as it relates to our U.S. history, but also a celebration of the lives of Indigenous People.

Since 1937, Columbus Day has been celebrated across the U.S. This federal holiday has been celebrated on the second Monday of October since 1971. While I grew up believing that Columbus Day was just a nice holiday to celebrate the arrival of Christopher Columbus to the Americas in 1492, Columbus Day has become more and more controversial over the years and that controversy has resulted in a major shift. As of April of this year, six states and 130 cities and towns across the U.S. have now renamed Columbus Day to Indigenous Peoples Day in honor of the first people’s on this land.

For many, doing away with Columbus Day may seem like abandoning an important piece of our American history. I certainly don’t disagree; the arrival of Columbus, is indeed a very important part of our American history. However, I also believe the framing of Columbus’s arrival has a lot to be desired and has been wholly misrepresented in our history books. Columbus did arrive in 1492, but beginning with Columbus’s arrival came the genocide of nearly an entire group of people. Native Americans who were not immediately killed because they were considered to be “savages” were forced to abandon their culture and heritage in order to become ‘civilized” according to white, European standards.

While the second Monday of October would certainly be a more celebratory day if we left out the massacre of the Native Americans, I believe it is absolutely critical for us to remember and remind others around us that Columbus’s arrival to the Americas was definitely not a celebratory event for the original tenants of our lands.

And, I’m convinced that denying parts of our history presents three major problems for us Christians. First, if we deny or ignore parts of our history, we cannot learn from the past and are very likely to make the same cultural mistakes over and over again. Racism is our greatest teacher right now of what it looks like to deny our past and refuse to learn from it. We are still putting African Americans in chains; those chains just look more like poverty and mass incarceration than they do actual chains.

Second, I believe if we deny or ignore the uncomfortable parts of our history, we most certainly end up ignoring the pain and oppression of those who were on the receiving end of our collective bad choices. It is impossible to ask forgiveness for our past transgressions, if we deny we ever had any to begin with. This weekend’s scripture reading animates this perfectly. In Luke 18, Jesus tells a parable of two men entering the synagogue to pray; one a Pharisee and the other a tax collector. The Pharisee spends his prayer time boasting about all the wonderful things he has done. The tax collector, on the other hand, simply pounds his chest and cries out, “God, be merciful to me, a sinner!” Jesus praises the tax collector’s authenticity and reminds his listeners that “those who exalt themselves will be humbled, and those who humble themselves will be exalted.”  Like the Pharisees, we often find ourselves boasting about our accomplishments in the U.S., but leaving out at whose expense we made those accomplishments.

Lastly, I believe ignoring our history wounds our souls. Time after time, Jesus reminds his disciples and others around him about our Salvation history; the history of God’s redemption – not because of our “amazing choices” – but precisely because God is willing to embrace us even in our sinfulness. If scripture is our guide, it appears that redemption requires the ability to take off all our blinders and see ourselves just as we are; both broken and holy.

Advocacy on behalf of the Native American community is making progress and more and more cities, towns and states are moving from denial of our history to honoring those who were victims of it. I believe in the power of advocacy to transform our communities and our world. May we embrace our history and take the good with the bad, so we can be the most whole and holy people possible.