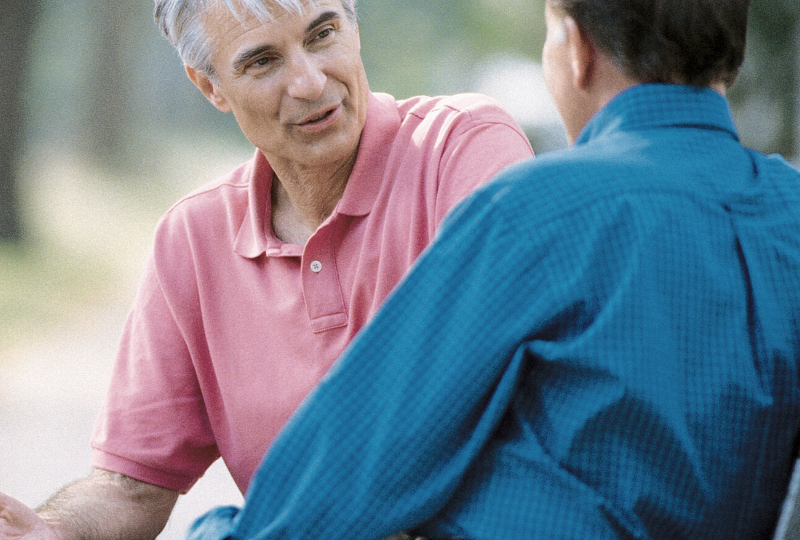 At our July 9th national community gathering, Dr. Vicki Vernon Lott spoke about the intersection between faith and race, giving practical suggestions on what you can do to seek racial justice (watch the recording here if you weren’t able to make it!). During the Q & A, someone asked: “As a white person, how do I effectively confront my white colleagues when I hear them speaking racist comments?” Vicki responded, “that’s really a question for another white person, but let me take a stab at it.” She then helpfully suggested starting on common ground and finding something on which you do agree, and then helping that person to consider an alternative way of thinking.

Both the question itself and Vicki’s answer were so important and relevant that we wanted to continue the conversation around this issue. As a white pastor having served white congregations, I’ve fumbled my way through many conversations around race and racism, and I thought I’d share with you a few things I’ve learned from what has worked (and not worked!) for me. These suggestions originate from my own experience as a white person speaking to other white people, and although I do hope they will be helpful to those who are not white, I also know that there are times in which people of color will need to prioritize care for their own minds and spirits by exiting the conversation. Fellow white folks, it is our job to step up and to have hard conversations with our white friends and colleagues, even when it’s not comfortable.

However, please note that the following suggestions are for confronting well-meaning friends and colleagues who are unaware that their actions are causing harm. It is not for situations in which there is intentional aggression involved, or if someone is being targeted. These suggestions are also only step one in the process, and if the racist behavior continues, you will need to take more direct and strategic action (such as by enlisting colleagues or office superiors, or, in some situations, by calling out someone publicly or taking legal action).

On Monday (the 27th), we’ll be emailing out a resource to help you prepare to have better conversations with your friends and colleagues. You can engage with this resource over videoconferencing or over the phone with a small group, or you can reflect on it individually. To receive this resource, sign up for the JustFaith Network by clicking here.

Thanks for joining us in conversation as we work together to seek justice in our communities.